BREXIT is now a religious cult based on wishful thinking and strange predictions, the Tories have confirmed.

The party has outlined plans for fully-fledged cult promising incredible rewards for believers at an unspecified point in the future.

A sopkesman said: “We will form small, inward-looking communities where anyone who criticises Brexit will be subjected to weeks of brainwashing or human sacrifice.”

Leave voter Roy Hobbs said: “Unbelievers will regret it when they’re being tortured forever in Remoaner Hell, which I’m really looking forward to.”

He added: “I know everything will be wonderful because Michael Gove saw it in a dream and told me all about it.

“There’s no Bulgarians and I’m getting a luxury caravan.” 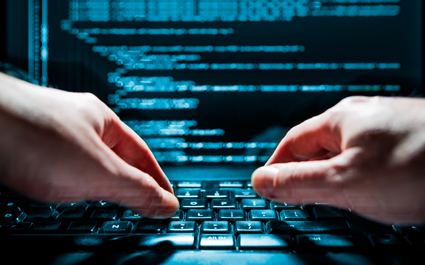 THE cherished British right for government spies to have full access to our emails has been snatched away by the despotic European Court.

A ruling on a case brought by heroic Brexiter and despicable traitor David Davis MP has banned patriots from joyfully and involuntarily sharing their texts and emails with UK surveillance.

Tom Booker of Doncaster said: “You see? You see what they’ve done now?

“A sovereign right that the British people have always held dear, one that was in the Magna Carta itself, taken from us by unelected Brussels tyrants.

“The British government – and by extension, the Queen – has always read all my emails. They read my father’s emails, his father’s emails and my great-grandfather’s letters were steamed open by spies because he believed in this country.

“But no more, because the EU thinks I’ve got something to hide.”

A government spokesman said: “Britons can rest assured that the security services will continue to read all their emails, share their nude pictures and laugh at their pathetic sexting, even if they break the law doing so.

“Because that’s what serving your country means.”