May must reveal Brexit plan so I can agree with it, says Corbyn

JEREMY Corbyn has demanded that the prime minister reveal details of her Brexit plan so he can offer no opposition.

The Labour leader has promised to take the fight to the government over its Brexit secrecy until a full plan is published that he will then more-or-less support.

He continued: “Theresa May cannot keep the British people and Parliament in the dark about her negotiating position, which I suspect is a very sensible one I’ll happily go along with.

“We will tirelessly push for clarity and a Brexit which is the best possible deal for the British people, which come to think of it is exactly what she says.

“I will take the government to task about some of their emphasis and phrasing, but essentially if we’re leaving the EU it’s all good except minor quibbles.

Theresa May said: “We’ve been trying to come up with something they won’t agree with, just to differentiate our brand. Impossible so far.” 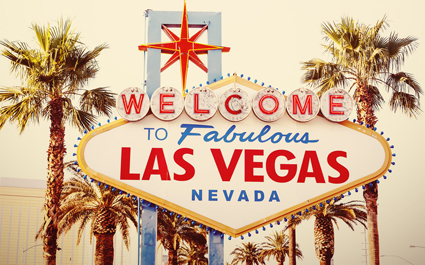 A WEEK in Vegas has become a rite of passage for tosser blokes, it has emerged.

Men who are too into themselves confirmed that a ‘lads’ week’ in Las Vegas was now essential for anyone hoping to become a fully-fledged tosspot.

Estate agent Stephen Malley said: “I am a massive tosser, which is something I’m proud of. But I don’t take any younger wannabe tossers seriously until they’ve ‘dropped £8k in a night’ in a massive corporate casino with no windows.

“I’m all about wasting large sums of money, claiming to drink more than I actually did and then sleeping with a prostitute who steals my trousers.

Office worker Tom Logan said: “My boss constantly boasts about how he spent a five-figure sum in one night on a Blackjack table.

“But from the way he explained it, it became clear that he just didn’t understand the rules and was essentially bragging about being a stupid idiot.