May orders spin doctors to develop second facet to her personality

THE new prime minister has ordered her PR team to ‘flesh out’ her character beyond stone-faced authoritarianism.

Theresa May has demanded the team come up with a second dimension for her, after criticism that she was catapulted to stardom far too early after the departure of other big names.

A source said: “Theresa May is basically a cardboard cutout that tells you to stop it now while staring unblinkingly forward.

“We’ve got a team developing her, but it’s like suddenly having to write a sympathetic detective spin-off about Clash of the Titans’ Medusa.

“And she’s not helping. We tried her being into classical music. No. We thought about sudoku? No. Big Countdown fan? Someone got punched for that one.

“We can do this. I mean, the team who came up with Hitler liking dogs thought it’d never fly, but it’s still going around 80-odd years later.”

Larry the cat replaced with Gary the rottweiler 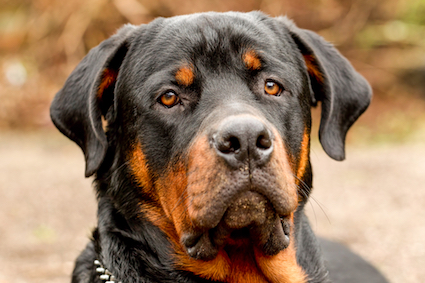 Gary will take over Larry the cat’s pest control duties as well as assisting the new prime minister in discussions with foreigners.

The four-year old dog, whose previous role was guarding a scrapyard in Harlesden, will also attend Cabinet meetings.

A Downing Street spokesman said: “The prime minister and Gary are of one mind when it comes to dealing with unwanted intruders. They also share a deep suspicion of strangers and a fondness for raw meat.

“With his take-no-prisoners approach to his opponents, Gary is the ideal companion for Mrs May and the perfect representative of Brexit Britain.”