MIDDLE class drunks are being dragged from their homes and signed up as Brexit Party candidates for the general election.

Around the UK, people who drive Audis and complain about their Polish plumbers are waking up after a heavy night to find they are wearing a pale blue rosette and clutching a leaflet with a large photo of Nigel Farage’s grinning face.

Stephen Malley, a retired accountant, said: “It was a typical Sunday night in front of the TV. I started on gin, then moved onto some Pinot Noir. The last thing I remember is necking a few shots of Famous Grouse.

“I wake up and a man’s helping me to sign something. I look down and I’m wearing a dark blue suit and I’m canvassing on Worthing high street.”

He added: “Apparently all I have to do is exist and I’ll get votes. It doesn’t matter if I’ve got a history of racist Facebook posts or I’m called Annunziata. Nobody cares.

“I said ‘What happens if I win?’ They said even Nigel doesn’t win. I said ‘What’s the point then?’ and they told me to stop thinking about it and have a ‘quick snifter’.” 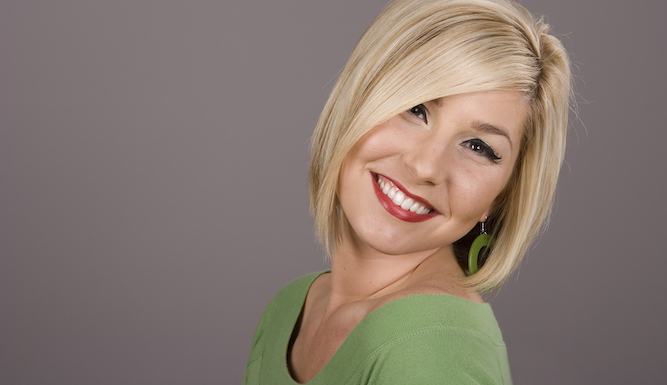 A WOMAN with a passion for self-improvement books is becoming an increasingly awful person, it has emerged.

Emma Bradford reads things like ‘How to communicate better’ and ‘How to be the person you want to be’ but is now just a twat.

Bradford said: “I much prefer the term ‘self-improvement’ to ‘self-help’. It’s about how you can grow as a person through your own efforts. A lot of people don’t get that because they’re lazy idiots.

“One of the best things I learned is about how to listen. You pay attention to when the other person is about to stop talking and then you say whatever you want.”

Bradford is writing her own self-improvement book, which she will release as an e-book after making all of her friends read it.