My wife makes all my t-shirts, says Cameron

The prime minister has confirmed that all his t-shirts are ethically manufactured by his wife.

Cameron said: “My children and I know exactly where our clothes come from, because we can see Samantha making them at the kitchen table.

“She gets paid a very good rate, plus three breaks a day to cook me meals.

“We then get them ironed for 30p an hour, which is a healthy rate for menial work.”

Samantha Cameron was unavailable for comment due to putting the finishing touches to her husband’s’ ‘This is what a feminist looks like’ cravat. 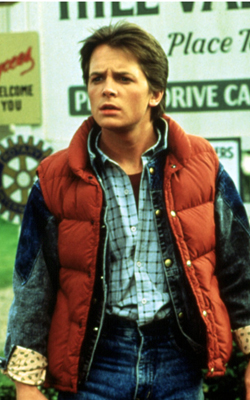 FLY Rob Hobbs is struggling to think logically after becoming trapped in a house.

‘I’m not going to lose it this time’

Fortnight-old insect Hobbs found himself a prisoner in a bedroom after being unable to recall how he entered the building.

The worst thing I could do right now is fly frenziedly around, crashing into windows and walls.

“I could damage my wings, or even crush my entire head, and then where would I be.”

Hobbs then careered around the room in crazed diagonal patterns as he grappled to regain self-control.

Somewhere there is going to be an open window. Just need to stay focused.

I need to get out of here, my life spans probably only another couple of days. No insect wants to die inside.