The government is hoping to recapture the glory days of the British Empire with a return to old fashioned school subjects.

The new National Curriculum does away with more modern subjects in favour of Duelling and Standing Up Straight.

Science lessons will disregard any discoveries made since 1850, concentrating instead on making opium.

Education Minster Michael Gove said: The British men who conquered half the globe didnt have their minds full of social science and Philip Larkin.”

Girls will be taught separately from boys, to avoid overheating their brains.

This is a peculiar twist of fate, thinks jungle grub being eaten by Tory MP 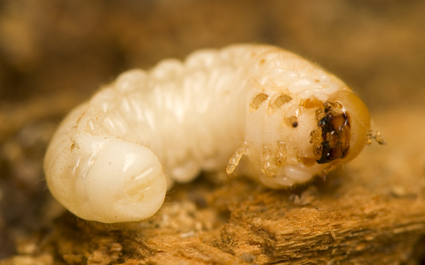 A WITCHETTY grub has pondered the strangeness of its demise while being eaten by the MP for Mid Bedfordshire.

As Nadine Dorries crunched into its slimy body, jungle larva Roy Hobbs said: “I always imagined I would perish in the gullet of a bird, or perhaps a large toad.

“This is really odd, and somehow very much worse.”