Nobody honestly thinks Theresa May will ever go

POLITICIANS, the media and the UK public have admitted they cannot truthfully ever imagine Theresa May not being prime minister.

From senior Conservatives to Southend street-sweepers, the whole country has agreed that theoretically it could happen soon but in reality it never, ever will.

Brandon Lewis, chairman of the Conservative party, said: “Thatcher resigned when her Cabinet told her to go. Imagine trying that with Theresa. She’d just sit there.

“We’ve got no functioning mechanisms to get her out, but even if we had they wouldn’t work. She could lose a general election and just stay squatted in Downing Street like a poisonous-looking toad everyone’s too afraid to touch.”

Helen Archer of Nottingham said: “I haven’t seen anyone this immovable since the 90s when Janice was the only one who knew how to work the fax machine.

“They had to put the whole company into bankruptcy to get rid of her. That’s the only way we’ll ever get shot of May.”

Don't get excited, I've seen it, it's shit, says Kate 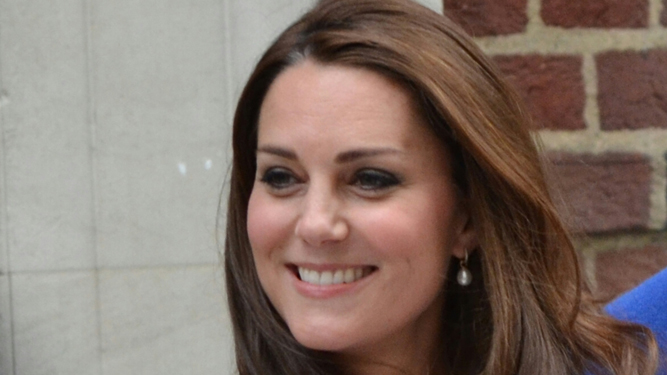 THE Duchess of Cambridge has warned Britain not to bother waiting for photos of her new nephew because he is ‘bang average’.

Kate spent less than a minute holding the baby before handing it back, and was photographed smoking on the cottage patio five minutes later telling a friend that it is ‘small and not the best-looking baby ever’.

She continued: “They’ll release the photos later on or something and you’ll see for yourself. It’s meh.

“Sorry, I should say he, but you can’t really tell. It’s just scrunched up and red. My George was so cute, even as a newborn when you couldn’t tell he was going to be King.

“And my second was a real princess, you know? An actual for reals Princess. Not like theirs would’ve been if they’d had a girl, which they might as well as because they’re basically Kardashians.”

The Duchess added: “Don’t get worked up about the name, either. It’s ghastly.”