The Labour Party, started in 1900 by self-confessed socialist Keir Hardie, has seen a ‘suspiciously large influx’ of people who believe a lot of the same things as he did.

A senior Labour official said: “These people are clearly very interested in politics, but for some reason they haven’t joined the Conservative Party. It would appear they are really into redistribution of wealth, nationalisation and the welfare state. It’s all very sinister.”

Jane Thompson, who joined the Labour Party recently, said: “At first I double-checked to make sure I wasn’t an MI5 agent.

“I’m pretty sure I’m not, though MI5 can do all kinds of weird things. Anyway, the most likely explanation is that I now believe the Labour Party could potentially do things with which I actually agree.

“Also, I was a member from 1981 until 1994. At that point I decided it wasn’t really for me anymore. Something must have happened.”

New cafe allows man-children to return to the womb 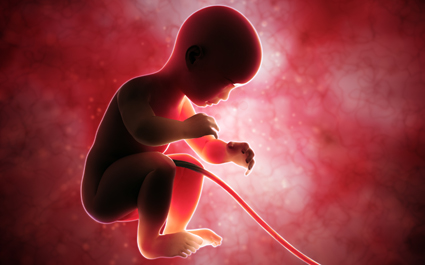 A NEW cafe in Hackney allows customers to return to pre-birth conditions in special womb-like pods full of amniotic fluid.

The owner of Cafe Foetus believe it gives young urban professionals a deeper and more fulfilling level of infantilisation than other theme cafes with cats and 80s retro cereal.

Customers strip naked, clamber into the pods and assume the foetal position. They are then attached to umbilical cords through which they will be fed selected South American coffees with soya milk.

When they wish to leave, waiters dressed as surgeons and midwives painstakingly induce them from the pods, slapping their bare buttocks when they emerge.

They then settle their £40 bill, plus whatever they spent on coffee. However those opting for the ‘twins’ experience only pay £60 for two.

Web branding consultant and BMX collector Wayne Hayes said: “I enjoyed myself so much in the pseudo-womb that I didn’t want to leave and they had to extract me by Caesarian section. It’s amazing, everyone should do it at least once.”