Rees-Mogg calls for post-Brexit crackdown on urchins, ne’er-do-wells and strumpets

TORY MP Jacob Rees-Mogg has claimed Brexit Britain will be a ‘roaring success’ as long as the country ‘gives no quarter to assorted rapscallions’.

Mr Rees-Mogg said that unless the British constabulary, or ‘peelers’ as they are more commonly known, kept their eyes skinned especially in the low areas of London such as Covent Garden, Lambeth and Westminster North, that ordinary everyday people, from costermongers to governesses could find themselves at the mercy of cutpurses, dippers and sundry impudent wastrels.

He added: “It seems that as we approach the 20th century, with all its attendant garters, ragtime, hooch and good time gaiety, that there is a danger that in our urge for wassails, we put ourselves at risk of vulnerability to the baser elements of society, remittance men, cracksmen and all manner of assorted blackguards.

“The only way to guard against such infiltration is to be wary of social undesirables – the backslider, the rogue, even the flibbertigibbet – the all too willing handmaiden of the bounder.”

Mr Rees-Mogg added that it was also a matter of the utmost urgency that we cut ties with our principal international trading partner.

“Yes, we will only see the benefits in five decades time, around 1950. But in that distant year, oh what a glad time to be free of rotters, swarths and rumpots.” 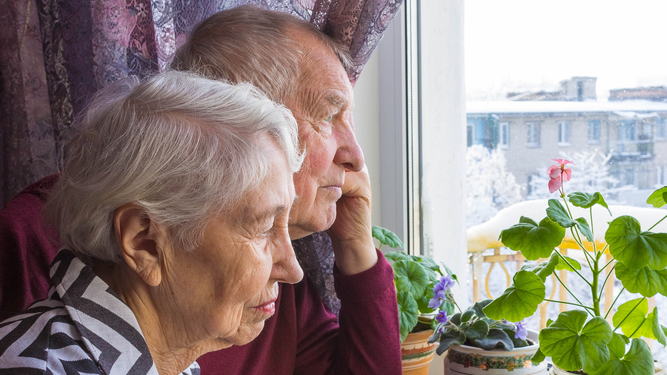 MISERABLE people who want everyone to be unhappy like them have begged Theresa May to carry on with austerity.

While most Britons welcomed the proposed end of austerity, there was disappointment among those who enjoy wallowing in misery, preferably other people’s.

Retired park keeper Norman Steele said: “We didn’t vote for austerity for trivial economic reasons but because it’s just the way things should be – grim and depressing.

“My wife and I have always thought of austerity as a collective punishment for everything that’s wrong with modern society. By which I mean dole scroungers, overpaid public sector workers and reggae.

“People have it too easy these days, with their big TVs and fancy public libraries. When I was young the teachers would beat you unconscious with iron bars just for smiling. I definitely remember that happening.”

His wife Linda said: “We’re from the Second World War generation, which is people who watched a lot of war films in the 1960s and 70s. It was character-building, seeing what those actors went through.

“I just want the government to carry on with austerity but make it worse. They should get rid of buses and make everyone walk everywhere in shoes that are too tight. Or diver’s boots.”