THE note of rising dread in the prime minister’s voice as she announces a new Brexit White Paper is the UK’s new lullaby.

The quavering whine audible when May told parliament she had a White Paper ready to deliver within days has been Shazamed 2.2 million times and is number one on iTunes.

Tom Booker of Leatherhead said: “Oh, I know that tone. I’ve heard it in my own voice often enough.

“But this time it isn’t me who hasn’t done the work, or who’s done a shit job confident I’d get away with it, or realising I’ve made fundamental errors and then made it worse by lying. It’s her.

“I’m sure we’ll all pay in the long run, but in the meantime it’s my new alarm. Wakes you instantly with a lurching horror, followed by the delicious realisation that someone’s fucked up majorly but it’s not you.” 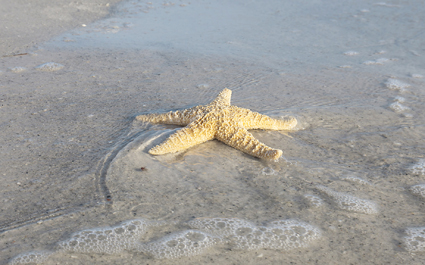 THE new editor of British Vogue intends to make it the number one magazine for air rifles and carp fishing, he has announced.

As editor Alexandra Shulman steps down, 63-year-old replacement Roy Hobbs confirmed there will be more articles for readers who enjoy fishing in canals and shooting rats in disused warehouses.

Former forklift driver Hobbs said: “Vogue has always kept readers informed about which lip gloss gives the best long-lasting shine, but not the best way to finish off a wounded pigeon.

“I want us to appeal to the modern woman who’s juggling her relationship and career but still finds time to land 50lb monsters in competitive carp fishing tournaments.

“Our latest edition has a picture of the impossibly slim and beautiful Ruger Blackhawk CO2 air rifle on the cover instead of Lara Stone.

“There’s also a new column by Alexa Chung discussing carp issues ranging from the best-stocked ponds to mixing your own groundbait.

“Over time I hope to move all the fashion to a small section at the back to make space for new features like readers’ pictures of things they’ve shot while ‘lamping’.”

Vogue reader Nikki Hollis said: “It’s given me some great ideas for clearing out my bait box and getting a whole new set of maggots for spring.”