Strong and stable government to continue

THE UK has once again thanked the DUP for ensuring Britain has a strong and stable government.

Norman Steele, from Bolton, said: “Thank God. Where would we be without them? It’s hard to remember a time when we’d barely heard of them. But here they are, tireless servants of democracy.

“Without their intervention our political system would be in chaos, all certainties gone, broken beyond repair. But instead we have strength, stability, hope and above all Theresa May.”

He added: “A billion quid? Worth every penny.” 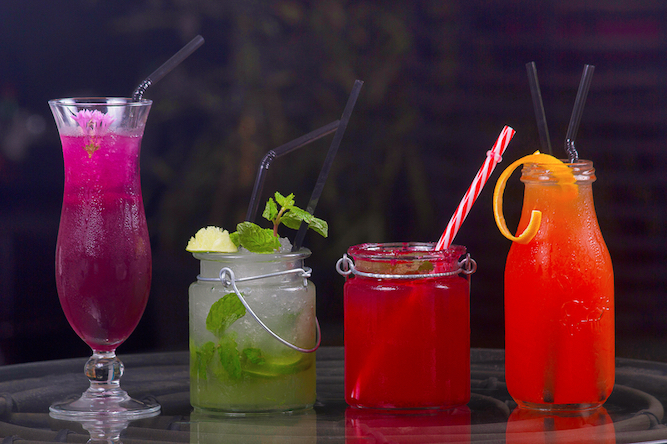 A BAR owner cannot believe he is getting away with charging £10 for a ‘mocktail’.

Publican Tom Booker explained that he – along with the entire industry – is constantly surprised at being able to ‘take the absolute piss’ for mixing some fruit juice.

Booker said: “When we introduced them we charged eight quid and I was sure we’d get a lot foul-mouthed complaints. Then we whacked them up to £9, and now £10. Because it’s ‘Dry January’.”

But Booker insisted his customers were not being duped in any way: “We put the ingredients right there on the menu. They know exactly what they’re getting.

“Our ‘Nojito’ is a lime and soda with some mint in it, while our ‘No Sex on the Beach’ is just cranberry and orange juice.