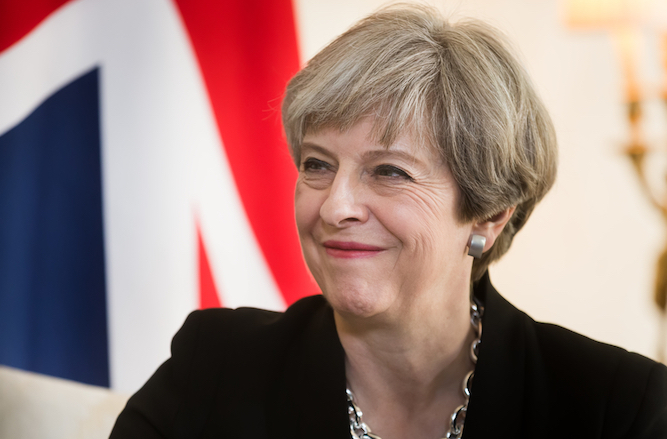 WITH only 44 days left until an Article 50 extension is forced by parliament, the EU, Theresa May or all three, the public cannot stop watching the countdown.

As the prospect of a no-deal Brexit being cancelled at the last minute looms ever closer, Britons have admitted it is impossible to look away.

Stephen Malley of Reading said: “Yeah, that thing absolutely everyone in Parliament has ruled out apart from Jacob Rees-Mogg and his Regency Swells? Apparently we’re counting down to that not happening.

“Obviously Theresa May says there won’t be an extension, meaning there will be, and Jeremy Corbyn has said bugger all, meaning he’ll limply go along with whatever might lead to an election.

“Businesses are reluctant to invest, and yeah if I had several million quid on the line I’d probably hang on, but for us in the public it’s basically a game of chicken between two compulsive swervers.

The government has announced plans to put the countdown in the corner of every TV programme in big red letters, where it will be ignored. 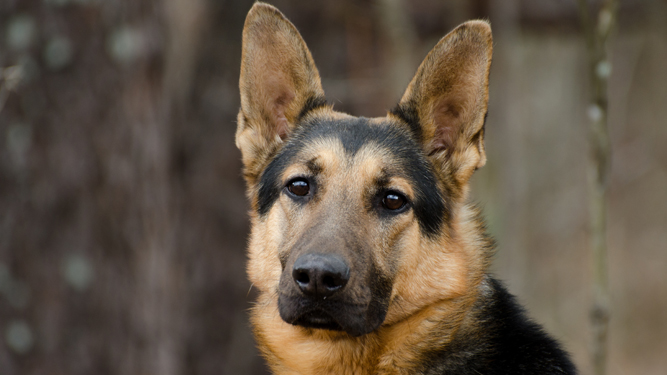 A POLICE dog would prefer a job that isn’t basically just attacking people, he has confirmed.

German shepherd Wayne Hayes has worked as a police dog for three years, which is 21 dog years. He found it exciting at first but now wants to re-train as an art therapist.

Hayes said: “I thought there would be more detective work, getting inside the minds of criminals, stuff like that.

“Actually I just get loaded into a van and then they let me out in Bristol city centre and say ‘bite that gobby twat in the Fred Perry’. Then I get a Polo mint and he gets taken off to get some stitches in his arse.

“Being a dog I naturally enjoy biting people, however I’m actually quite left-wing so basically being the jaws of the state doesn’t really sit well.

“I’ve applied for a lot of jobs but as soon as I tell them I’m a dog they lose interest. I got an interview to be a dental nurse but as soon as I walked in they said no, apparently the long hair and drooling was a problem.”