The mental things you never thought this election would be about

PREVIOUS general elections were at least halfway sane. This one is off-the-rails mental. Here are the issues that have made it that way:

The Labour Party is racist

You what? Labour is the party you join if you’re a fan of lengthy debates about toxic whiteness. It’s been exaggerated by the media and delighted Tories, but discovering Labour’s hidden prejudice is at least as weird as discovering your cat can effortlessly use your laptop.

The prime minister is a pathological liar

Boris Johnson’s painfully obvious tactic is to fling out any sh*t that might get a few votes. Today free Chocolate Oranges for everyone called Susan, tomorrow the claim that Labour’s manifesto contains plans for 500 gulags, complete with diagrams.

Many people/idiots will be voting to ‘get Brexit done’ as if it’s their kid’s homework they could have finished hours ago if they’d just knuckled down to it instead of moaning and eating toast.

It’s hard to recall a more specific promise in an election than saving 25 quid a month on broadband. Sure, you can call it a bribe, but there’s a crucial difference – bribes happen when the cash is in your hand. This won’t ever happen.

So many hateful scumbags

Election 2019 is setting new standards in unlikeable politicians. It’s not biased to suggest the Tories are the worst offenders, with filth like Gove and Raab making Michael Howard look like a great bloke you’d love to go for a pint with.

Boris Johnson may come to rue the day he added another chore to Christmas along with buying presents for people you hate and procuring more sellotape. 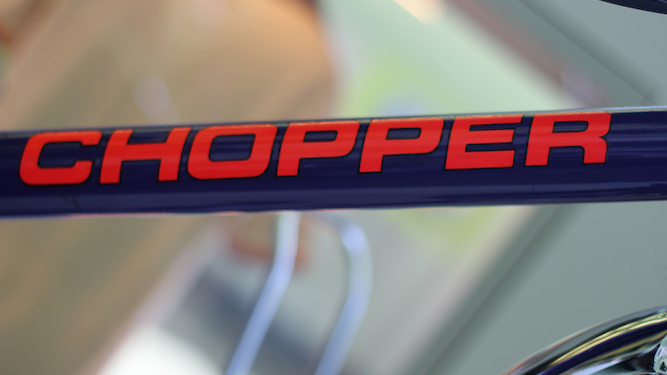 WHEN you make an amusing pop culture reference does everyone just looks at you blankly? You could be very old. Find out:

‘You’ve got an ology’

If qualifications or Maureen Lipman come up in conversation, this line from the famous 1980s BT advert may seem apt, but will just confuse anyone under the age of 35. As will the once-famous British Gas privatisation slogan, ‘If you see Sid, tell him.’

Considered more valuable than diamonds by children in the early 80s, despite just being a bit of plastic you could shrink in the oven with a picture on, possibly a robot from The Black Hole. If younger acquaintances find it hard to understand the entire concept, they have a point.

TV ‘magazine’ show burned into the brain of anyone over 40. In retrospect, lowest-denominator garbage with a habit of jumping from talking dogs and ‘jobsworth’ gripes to terminally ill children and people getting horrifically maimed by Spanish hotel lifts. Remembered mainly for cock-shaped potatoes.

In the current political climate, you may think the Social Democratic Party is a relevant example of a failed centrist party, but mentioning the travails of David Owen, Shirley Williams, Roy Jenkins and the other one will make you sound older than Dracula.

Attempted to make a double-entendre based around the popular child’s bicycle the Chopper, and now trying to explain what one was to an unsmiling 28-year-old woman in HR? Maybe don’t try to do that again.

A great way to prove you are old and a hopeless geek to boot. Any normal young person will have no idea what Terry Nation’s overambitious sci-fi series was, and, if they look it up on YouTube, wonder how the 1970s were survived by anyone.