'They call me… The Busmaker'

CONSERVATIVE leadership candidate Boris Johnson has revealed himself to be the mysterious Busmaker of myth and legend.

Johnson unmasked himself as the fabled hero in an interview yesterday, finally revealing the identity of the champion who stood tall to defend the capital in its darkest hours.

He said: “What do I do to relax? Well, when nobody’s around I melt into the shadows and take on my true form as London’s saviour – the Busmaker.

“I have always walked among you, making buses from simple wooden crates. You know, those ones that hold two bottles of wine? I paint them. And then I paint the passengers enjoying themselves on the wonderful bus.

“I am, and have always been, the Busmaker. I have ruled London. And soon, my buses and I will rule the country.” 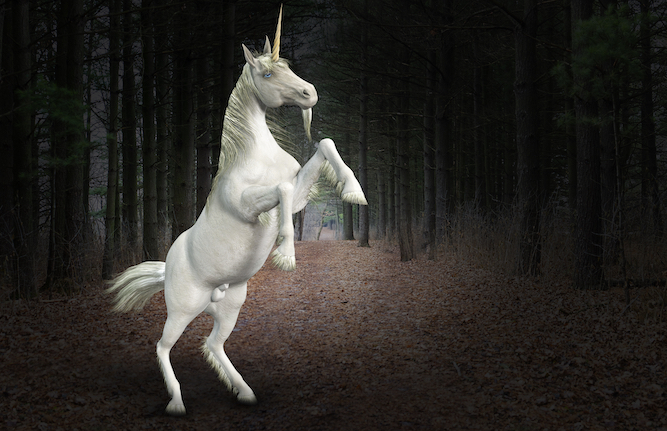 The prime minister-in-waiting said the tax cut would create up to 20 million new jobs in the supernatural horse industry.

He told the Daily Telegraph: “Chinese billionaires are desperate to buy British unicorns, but our breeders can’t meet the demand because of EU rules on VAT and minimum unicorn width.

“Free of these shackles the unicorn farms of Somerset and Wiltshire could soon be churning out thousands of magical horses which would then be vacuum packed and sent to the Far East via an 8000 mile-long bridge that I have designed myself.”

He added: “Is there a more powerful advert for our country than a happy Chinese billionaire leaping into his swimming pool on the back of a British unicorn?”

Mr Johnson believes that at £250m a unicorn Britain will become so wealthy that every British citizen will be able to buy a unicorn of their very own.