This is all so undignified, says dead pig oral sex guy

The man said it would be ‘beneath him’ to comment on the disgusting thing that he did with a dead pig while being cheered on by some other equally vile men.

The man, who is now known by everyone as ‘the dead pig oral sex guy’, added: “I’m better than that.”

It is understood the man is now focused on ‘getting on with the job’ and is determined to put the oral sex with a dead pig behind him.

But experts stressed the man’s job was one of those positions where it is important not to be known as ‘the dead pig oral sex guy’.

Professor Henry Brubaker, from the Institute for Studies, said: “A few years ago a man in a similar line of work became known as ‘the cigar up the vagina guy’. And he still is.

“That was very bad. But I think we can all agree it’s not quite as bad as being ‘the dead pig oral sex guy’.

“Then again, maybe everyone will just forget about it.” 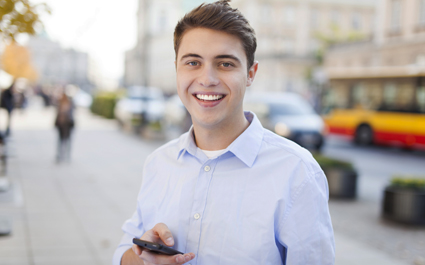 A 24-YEAR-OLD man has described his passion for the type of music known as ‘commercial dance’.

Trainee retail manager Wayne Hayes loves banging club music, but only if it has a strong corporate sensibility.

Hayes said: “I love dancing and I love commerce. Also I don’t like genuine emotion in music, I find it upsetting.”

Hayes favours the music of producers like David Guetta, Martin Solveig and Avicii, which is carefully manufactured to appeal to the broadest possible global market.

Hayes added: “It’s clever how they strip away any elements that might make it too specific to a certain culture or deter advertisers from using the track.

“And I love the videos where attractive couples drive somewhere in fast cars and then jump in the sea.

“My favourite song of all time is the David Guetta one that’s about being dangerous, whatever that’s called. It’s just so efficient.