Your guide to good parenting, by Boris and Carrie Johnson

EVERY new parent likes to buy a supposedly authoritative book about raising children. Here are our top parenting tips.

For example: ‘No – you can’t fill the shopping trolley with bags of Haribo. Put them back.’ On the other hand, constant lying and cheating is fine. Rules like this will make sure your children grow up with a clear moral compass.

Carrie: Get a pet

A pet is a great way of teaching children about responsibilities. Also they provide excellent photo opportunities, which introduces them to the basics of a lucrative job in political PR.

Boris: Encourage them to be independent

Children need to explore and develop self-confidence. I have encouraged at least one of my progeny to do this by having literally nothing to do with them. If that doesn’t build their independence, I don’t know what will.

Carrie: Be a loving couple

True love is what relationships are all about. Don’t marry someone because it’s jolly good for your career and you can ditch the porky old bastard later on. That would be totally unromantic.

Boris: Read to them

An overlooked parenting skill in the age of texting and iPads. Forget Dr Zeuss, Harry Potter, The Gruffalo and drivel like that – at bedtime read them a couple of chapters of my crappy novel or poorly researched history books instead. I really need the sales.

Carrie: Don’t get hung up about food

Children are picky eaters and very conservative when it comes to food. Don’t get stressed about it. If there’s a load of leftover beef Wellington from your household chef your husband will probably just stuff it down his fat gullet while opening another bottle of red.

The right school will improve your child’s life chances. Skills they need include: massive overconfidence, social connections with horrible Tories, and how to trash a restaurant. So Eton, basically.

Six tips for success not as effective as 'have wealthy parents' 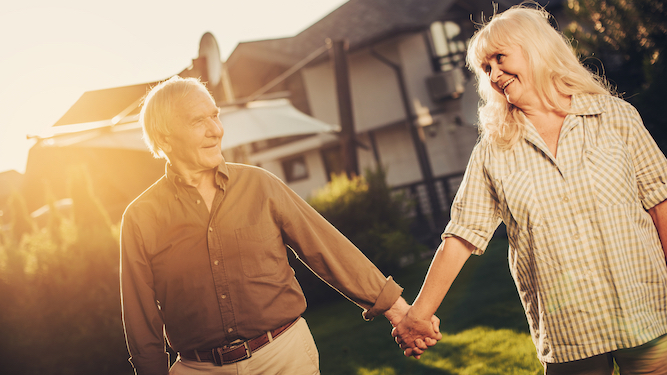 STRUGGLING to make something of yourself? Try these honest, hard-working tips and still lose out to someone with millionaire parents:

Hobbies, dating, personal possessions – all of these things get in the way of you and your success, so get rid of them and start living like a monk. With a bit of luck your focused approach might get you an entry level job at the company your rich-parented friend has been running for five years.

Know exactly where you want to be in five years, but pave the way there with smaller goals that are actually achievable. That way, even if your dad didn’t have columns in several broadsheet newspapers which you’ve inherited, you can still tick ‘buy new underwear’ off your list of hopes and dreams.

Don’t be afraid to fail

You should never be afraid to trip and fall on the road to success. That girl you went to school with whose parents own a multi-million-pound law firm isn’t afraid to fail, mainly because it’s impossible for her to do so. You on the other hand need to get used to this inevitability.

Picture success. Write it down, draw it out, anything. Just concentrate on visualising a world where you succeed with all your might, because that’s the closest you’re going to get to success without being descended from landed gentry.

Do something you love

…strictly as a hobby. As much as you may want to be the next big movie star, that’s for the kids of the current big movie stars.  Try to think small – even smaller than that – and one day you’ll be able to say you do what you love, at the local am-dram theatre, in a minor role.