Seven solid rejoinders to 'Boris is trying his best'

YOU’RE meeting lots of relatives this Christmas and at least one of them will come out with ‘Boris is trying his best’. Here’s how to reply:

‘That’s something you’d say about a six-year-old attempting to clean up the mess they made when accidentally crapping on the bathroom floor. Are we accepting that’s his level?’

‘He is trying his very, very best, and the poor fella’s clearly struggling. There comes a time when all the trying in the world can’t make you into a good prime minister. I think it would be kinder if we told him to stop.’

‘Then his best is f**king abysmal. His best is lying about wallpaper, buggering up lockdowns, holding parties and shitting in the sea. His best is my worst.’

‘Are we absolutely sure he couldn’t do better? If he really tried? If, for example, he stopped acting like nothing was his fault and combed his hair and bought a suit that fitted? Can we not dare to dream?’

‘He’s trying his best and he didn’t ask for this. Except he did a bit, didn’t he, when he wanted to run the country? That kind of comes with accepting things might go a bit wrong. When 9/11 happened you didn’t see George W Bush go ‘Oh my God, that is so unfair.’

‘Would he like a participation trophy, like the millennials have? For trying so hard? Because I think the ‘best prime minister’ prize might be a little beyond him.’

‘Do, or do not. There is no try. Perhaps he should stop trying so hard and just trust his instincts, they’ve never let him down, apart from all those affairs and getting women pregnant and destroying his marriage and Brexit. Actually, maybe not.’ 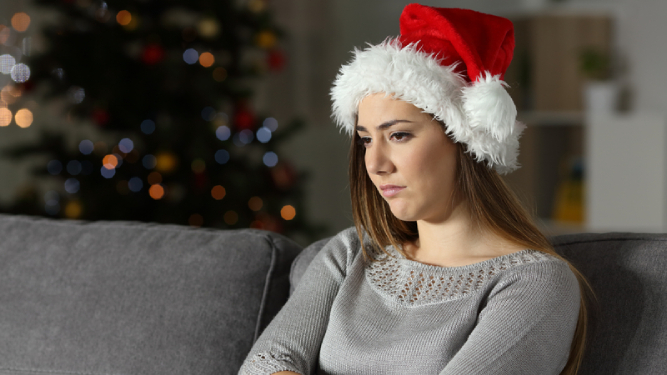 A WOMAN returning to her parents’ house for Christmas has regressed into her bad-tempered 15-year-old self.

Lucy Parry got out of her car a mature and thoughtful 31-year-old, but instantly transformed into her awful teenage self as she crossed over the threshold.

Boyfriend Oliver O’Connor said: “I was worried about meeting Lucy’s parents this Christmas in case they didn’t like me. It didn’t cross my mind I would end up not liking Lucy.

“She turned from a normal person into a stroppy, destructive nightmare the second she was exposed to her parents. Sort of like the Incredible Hulk, but in a suburban semi near Crawley.

“She’s been slamming doors, swearing, and spent the majority of yesterday evening skulking in her bedroom listening to My Chemical Romance while I watched Eastenders with her parents in an awkward silence.

“Now I can feel myself regressing too. I want to phone my mum to come and pick me up because I’m scared. This is like the sleepover from hell.”