'Stop being so bloody wet': Boris Johnson's rules for the coronavirus crisis

AS prime minister, let me say I am bloody pissed off. This was meant to be my year. Here’s what you as Britons can do to not upset me further.

If you get the coronavirus, and you will because we’re not doing anything to stop it, don’t come running to me. Or the NHS. You’ve let me down and you’re making me look bad in front of Trump. Self-isolate to think about what you’ve done.

Stop saying schools should be closed

All the EU countries are closing schools therefore I’m not. That’s it. Perhaps you missed a little thing called Brexit? That’s what everything should be about right now. Me doing Brexit. Not some stupid twat of a virus. Pull yourselves together and stop being so bloody wet.

I had all this great Brexit stuff planned. The lefties were going to go apeshit, which is the whole point. Now COVID-19’s making it look like co-operation between neighbouring nations is unavoidable and necessary, which I’m livid about. Now wash your f**king hands.

It’s bad enough you’re making me look an idiot, but now you’re doing the same to the free market. Exposing how fragile our supply chains are is the last thing I need before we leave the EU with no deal, and exactly the same thing happens.

Take the time to write a little note, signed in pen, saying something like: ‘I think Boris has done a fantastic job and this is my fault not his and he should be allowed to carry on all his plans as normal.’ Keep it on you at all times. Honestly, if I’d known all this shit was in the pipeline I’d have left May in charge for another year. 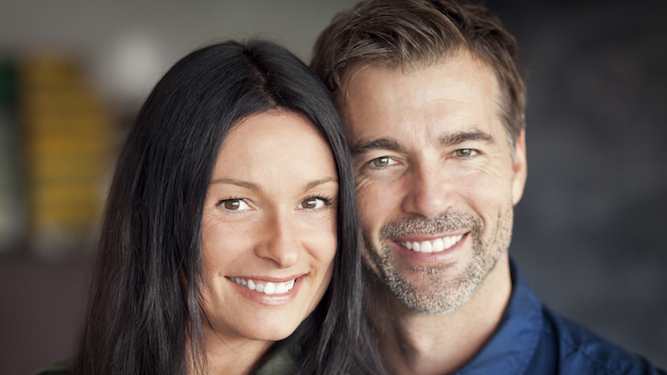 A WOMAN is secretly avoiding holding her husband’s hand in case he has not washed them properly.

Emma Bradford hopes her husband Richard will not die from the coronavirus but is also trying to dodge any bodily contact with him unless absolutely necessary.

Bradford said: “I’m not saying he’s infected but I just can’t see him standing at the sink for 20 seconds when he’s used to quickly sticking his hands under the tap then giving them a quick shake.

“Plus I saw him shake someone’s hand the other day, the dirty bastard. And I’m pretty sure he’s still touching door handles.

“This is why I’m trying to stay at least two metres away from him at all times. Maybe I should just move out. I trust no one.”

Bradford’s husband Richard said: “I don’t think she’ll be happy until I actually scrub the flesh from my bones.

“I wouldn’t mind but have you seen the inside of her handbag? She might scrub her hands for three hours a day but it’s pointless if she keeps dipping them into that germ sack.”