CONSERVATIVE backbenchers who backed tax rises for social care are against cutting Universal Credit by £20 and what the f**k?

Tories – Tories! – are concerned that reducing the benefit to pre-pandemic levels will make millions destitute and spark a backlash, causing widespread bafflement across the UK.

Joe Turner of Nantwich said: “Apparently it will cause homelessness, poverty and cause kids to go hungry. Like obviously. But what blows my tiny mind is that the Tories give a shit.

“You’d think they’d be cheering it on, like they did when Thatcher made entire cities destitute or Cameron announced permanent austerity. So what the buggery f**k’s happened to them?

“Just because loads of them are Northern now shouldn’t mean they’ve stopped being cold-hearted bastards. But instead they’re bleating about how ordinary people will suffer as if that wasn’t their entire reason for being in government.”

Susan Traherne, member for Congleton, said: “The calculation is that the nation’s hateful bigoted bastards will vote for us even if we help people because, post-Farage, they’ve nowhere else to go.

“But I won’t lie, it’s a f**king risk. I’d be much more comfortable letting the poor starve.” 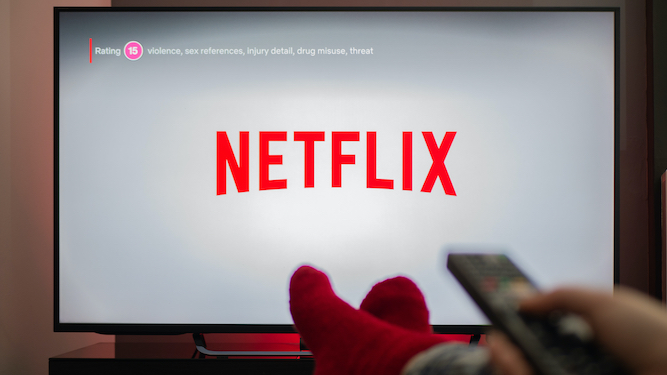 Despite saving viewers valuable seconds that they immediately waste watching The Walking Dead again, the popular Netflix button lost out to the likes of It’s A Sin and Ant and Dec.

Netflix engineer Nikki Hollis said: “This is bullshit. That button is the best part of TV. It kept us all sane when we were stuck at home during lockdown, forcing ourselves to enjoy The Queen’s Gambit.

“The ability to skip carefully crafted intros and jump straight to the action is one of Netflix’s biggest selling points. It’s certainly more of an appeal than our original programming, which everyone scrolls past to watch films they already own on DVD.

“If we don’t win a National Television Awards trophy next year then we’re going to remove the button from the site in protest. You’ll quickly realise how much you appreciate it after hearing the Downton Abbey theme for the millionth time.”