FANS of the Conservative party are already speculating as to how they will top the last two weekends’ big old f**k-ups next weekend.

Following Johnson and Sunak’s self-isolation U-turn a week last Sunday and Sajid Javid’s cowering-from-Covid U-turn yesterday, keen Tory watchers are coming up with outlandish ways for the party to be even more cravenly hypocritical.

Joe Turner of Stafford said: “Can they get a third week out of Javid getting Covid? Or is it time for a different cabinet member to treat the public with utter contempt?

“It really is so exciting every Friday, going to sleep not knowing what’s going to happen over the next couple of days but knowing it’ll be massively offensive to the electorate.

“Remember when Hancock wasn’t resigning? Fantastic weekend. At the time it felt like a one-off but they’ve just kept building and building from there. It now doesn’t feel like a Saturday if I’m not howling with rage at a deceitful government bastard’s lies.

“My fan theory is that Boris and Carrie will be jetting off to Mustique, but there are great ones online about Gove’s SPAD boyfriend and Liz Truss ripping the NHS off for millions by supplying dodgy PPE. Can’t wait to find out.”

A Downing Street spokesman said: “Other governments take the weekend off. Not us. We spend it mocking petty Covid rules then getting caught and insincerely apologising.”

Man claiming he got pinged from nightclub, not game of Warhammer 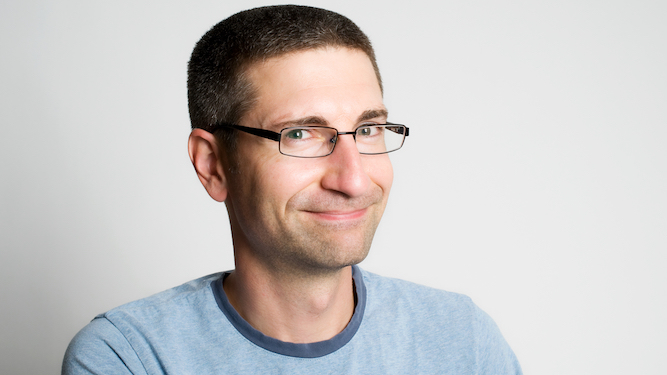 A 31-YEAR-OLD pinged after playing Warhammer in the Warhammer shop has told everyone he actually visited a cool new nightclub.

Tom Logan denied that his ten days of self-isolation had any connection with a six-hour game of Warhammer 40,000 live before an audience of teenagers in a Wolverhampton town centre retailer.

He said: “Yeah, I told my boss that I’d been out clubbing Saturday, with my squad and my side chick, partying on the dance floor unmasked. She was disappointed but he understood.

“I definitely wasn’t scoring a massive win with my Chaos Space Marines which I’ve been carefully painting through lockdown. Rest assured I was at a club getting off with some hot ladies.

“What was it like? Absolutely buzzing. After this last year it felt like coming home, being there with my peers, all of us high on life. In the nightclub. Definitely in the nightclub.”

Boss Carolyn Ryan said: “Andy in Marketing saw him in there, standing over the table, high-fiving 12-year-olds. But still he’s telling us the DJ give him a rewind just so he could repeat his dancefloor heroics to Uptown Funk.

“Better he’s not in. None of us could look him in the eye.”