A CONSERVATIVE MP has crossed the floor sides just in time to enjoy the downfall of his former party.

Bury South member Christian Wakeford, a keen Christian and wakeboarder, got to watch today’s doomed prime ministerial bluster from the comfort of the opposition benches and really had a great time.

He said: “It’s been great being a Tory, getting elected and Brexit and all that, but for me these parties have taken the fun out of it. Ironically.

“I really wasn’t getting a buzz being in a government that’s crashing and burning to protect one lying dickhead’s irredeemably trashed reputation. But Labour were loving it.

“So I thought why not switch teams, get over there on the happy side, and really savour the annihilation of all those venal pigs-in-trough bastards who were my respected colleagues yesterday?

“When Angela Rayner was waving bye-bye I was pissing myself. These guys are a great bunch. We’ve got the next election on lock.”

He added: “I still get paid the same for three years so who gives a f**k?”

Six films where everyone's a twat 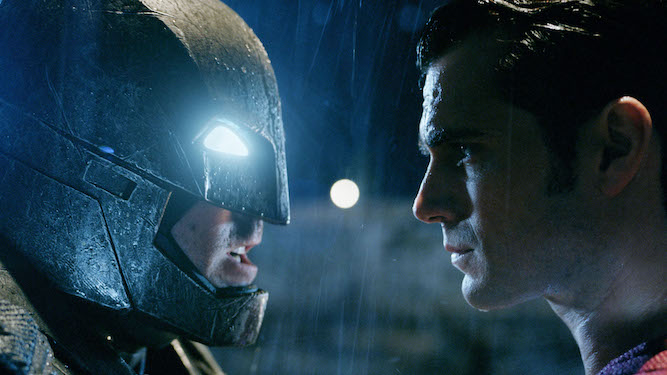 ARE you baffled by films where you’re expected to identify with blundering twats? These six made you wish they’d all piss off:

People complained that not much happens. How, when there’s complaining, sulking, bickering and Heather droning on about her crappy film project. Shouting ‘Josh!’ 3,000 times is not dialogue. The best character is the witch makes them shut the f**k up. Admittedly by killing them.

Superman is a mopey space moron without the common sense to apologise for wrecking Metropolis on the grounds of earth-saving. Batman’s a mopey fascist who’s out there f**king branding people. Lois Lane’s a bloody liability and Lex Luthor’s a wanker. Don’t get too emotionally invested in these wonderful characters in case one of them dies.

Protagonist Shia LaBeouf fails to be likeable and hilarious so hard. Mark Wahlberg takes over and just sort of… exists. Everyone spends every film f**king up so badly that you long for the final battle to end in a massive pile of groaning boiler parts. The less said about racist stereotypes Skids and Mudflap the better. Can a robot even have a booty call?

An aspiring actress meets an aspiring jazz musician in a town full of twats. Is their beautiful romance a light of hope in the venal, money-grubbing darkness of the entertainment industry? No, they’re both twats as well. It’s great they end up not together, but terribly sad they end up happy.

Star Wars: The Rise of Skywalker

The last chance to save a $4.1 billion franchise, so the director stuck Finn in the friendzone, sent Rey and Kylo randomly zipping about and chucked in an ex-girlfriend for Poe so he wasn’t gay, which was his best feature. Now there is no film franchise. That’s what dongs they all were.