'What if I'm actually a dickhead?' Boris Johnson wonders aloud

FOR the first time Boris Johnson has realised he might not be a great statesman, but just a dickhead.

Johnson, who has long maintained that beneath his buffoonish exterior lies a steely political operator, today stared into the mirror and saw nothing but a buffoon staring back.

He said: “This is a ridiculous thought, but what if – indulge me – I’m actually exactly the absurd clown I seem?

“When I got given a proper job I was shit at it. I told myself it was a canny move stoking Britain’s populist xenophobia, but maybe I’m just shit at jobs?

“Perhaps I’m a fat, lying sack of shit who shags any passing posh bird and who nobody trusts an inch?

“Oh god, it’s all true. Even messing my hair up before I go on TV looks a bit twattish.” 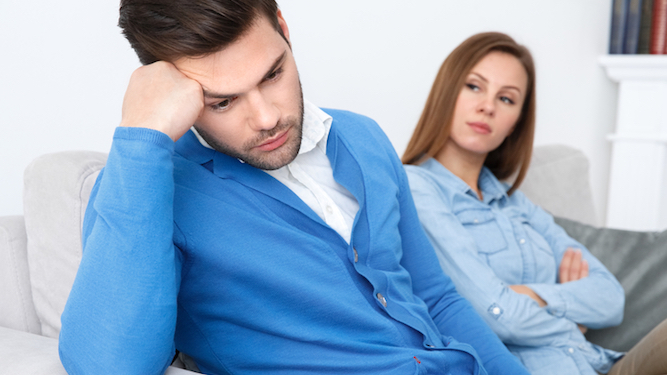 A MAN whose girlfriend has announced she will no longer be eating cheese is having a long hard think about their relationship.

Nathan Muir, 31, who has been with girlfriend Nikki Hollis for three years, declared himself ‘devastated’ by her decision, and says he feels she has become a stranger to him.

Muir said: “When she gave up sugar I could handle it, and I was even prepared to be understanding about her not drinking during the week, but cheese is sacred.

“Whilst Nikki has many excellent qualities she is, like all of us, at her very best when holding a small cracker that is falling to pieces under the weight of a massive lump of Cheddar.

“Hopefully it’s just a phase because if I look to the future and imagine her forever holding just a miserable stick of celery and a tub of hummus I can feel my love for her melting away like a wheel of Brie left in the sun.”

Hollis said: “How do I break it to Nathan that last week I ate some Dairylea with his best friend Simon?

“It was quick and dirty, but damn, it was good.”