'Why are there still Muslims?' and other shit-thick Brexiter questions

LET’S face it, Brexiters often seemed confused about what they were voting for. Here are some questions puzzling them about post-Brexit Britain.

Why are there still Muslims?

The answer is quite simple: they’re British and have been here for ages. Though Priti Patel has helped her beloved thick racist voters out by bringing in legislation which will remove their citizenship for littering.

How are we still in the Euros and Eurovision?

Confusing, isn’t it? We’re not in Europe anymore and yet we get to compete in their football and song contests. It’s really not, if you actually look at a map, and it would have saved a lot of trouble if you had done so before voting Leave. Then you could see how close Europe is and Australia isn’t.

Why are there still so many foreigners working here?

How are they allowed to work in our hospitals, restaurants and shops, and drive on our roads delivering parcels? Probably because they’re actually willing to do it. That’s quite important to a potential employer.

When do we get the British Empire back?

We showed our military might by scaring those cowardly French fishermen off Jersey, or however the Daily Express reported it, so when can we do the world a massive favour and start rebuilding the Empire? It might be worth reading a history book to fathom this one.

Why isn’t Nigel Farage in charge by now?

Wouldn’t it be great if Nigel was sticking it to the rest of the world by telling them what a bunch of losers they are, lucky to be sharing the same planet as the Brits? No, it would be an absolute nightmare, but the way things are going it will probably happen in the next few years, along with all-out war with Scotland.

Six horrific photos other people have of you 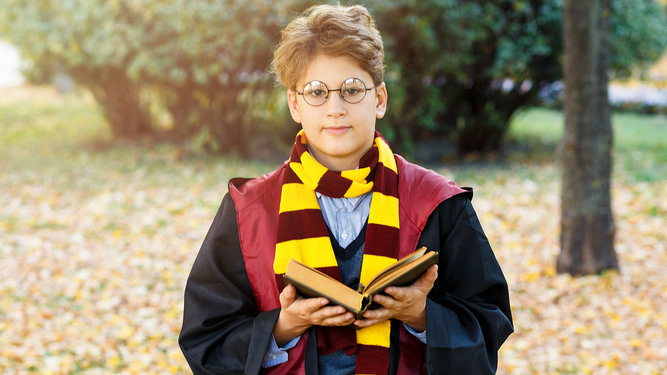 WE all have moments in our lives that we’d like to forget. Unfortunately, other people’s cameras ensure some moments will stay excruciating forever.

Most teenagers have a time when hormones are raging and you’re looking like a particularly unappealing pizza. Sadly that time coincides with school portraits that can be transferred onto mugs, calendars, and mousemats. Don’t press too hard on the mousemat, just in case.

The day when every primary school child dresses up as a weird-looking Harry Potter or Hermione Granger. Still not as bad as having pretentious parents who send you as Jules Verne’s Phileas Fogg, or, if they are keen Christians, in an old dressing gown as Jesus.

If your parents truly loved you they’d incinerate those school photos of you in the ‘inbetween teeth’ years, instead of using them as mantelpiece decorations to shatter your self-confidence every time you see them. Your hair will be laughably shit, too.

At uni sucking on a bong

What could be worse than being snapped sucking on a mighty bong at university with red, bleary eyes? Probably wearing a Che Guevara t-shirt at the same time, although it’s many decades after the 60s and you don’t actually know anything about him.

And any youthful pretentious phase

Harmless, but if you went through a phase of dressing as a French philosopher or Kate Bush, you’ll wish you had a time machine to go back and stop photographs being invented.

Being carried by police officers

Maybe it was a bad pint. But it wasn’t. It was all the other ones and the shots. It took two coppers to get you into an upright position, and there’s a suspicious damp patch on your trousers. Good job your mates had their phones handy or your new girlfriend might never have seen this magical moment.