Women everywhere have welcomed the strong response which puts the onus squarely on them to prevent violence from men, and not the institution supposed to protect the public.

A spokesperson for the Met said: “The best way to stop violence against women is for there to be no women. You might think that the police need to take responsibility by properly vetting members of the force or investigating reports of crimes by officers, but this isn’t cost-effective.

“Instead, we offer this advice: if you believe you are in imminent danger, have you thought about not being there in the first place? Predators can’t prey on thin air.

“It’s better than any misguided advice about flagging down bus drivers and asking them to take out corrupt cops for you, and offers 100 per cent protection.

“We’ve been working really hard on this. We put our heads together and tried our absolute best to make no real structural changes and this is what we came up with. So now we can all move on.”

Alongside their advice to women, the Met is also asking people of colour worried about systematic biases from the police if they have tried being white instead. 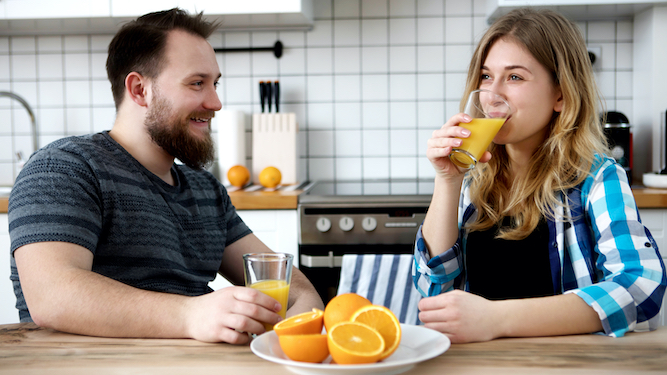 QUITTING alcohol for a month will bring huge health benefits, but what about the damage it will do to your weekends? Count the cost here:

Saturday evening’s film The Suicide Squad rightly assessed as ‘stupid’ due to lack of alcohol. Instead participating couple go to bed early and have sex, which is awkward and goes on too long.

Friday’s television once again unentertaining. Participants instead attempt conversation, which moves from the need to get a new fridge to basic incompatibilities in the relationship at record pace.

Evening with friends on Saturday begins well but becomes difficult to endure because of all other attendees’ drunkenness. Basis of friendships called into question. Participants leave early after being called ‘boring bastards’.

Participants go to pub for meal. Silence throughout. When not staring at phones they gaze enviously at the alcohol being casually consumed by others.

Proactive attempt to forestall boredom by purchasing and playing boardgame only forces participants to admit how hard they are finding this. Evening spent silently holding one another.

Participants are feeling and looking much healthier. Confess to each other that they have nothing to live for, take no pleasure in anything, no longer enjoy the company of each other or their friends, and have Googled recreational drugs.