You don't care about this, public reminded

THE public have been reminded by the Conservatives that they are not the least interested in Partygate and want the government to get on with the job.

After new photos emerged of Boris Johnson at a party which he had explicitly denied was a party, official sources once again advised the electorate how bored they are with the whole thing and how much they want to move on.

“But, just for the avoidance of all doubt, please listen to these words and repeat them, you are sick to death of the media’s anti-democratic agenda, you could not care less about Partygate, and your parents dying alone doesn’t bother you in the slightest.

“In fact you broke all the rules yourselves far more flagrantly so you’re not in the least angry. This doesn’t change your voting intentions at all, especially not in the Red Wall.

“You’re not bothered about these photos. You probably haven’t even noticed them. And if you have, all they did was remind you of hypocrite Keir Starmer’s Beergate which you’ll never forgive him for.”

Steve Malley of Stoke-on-Trent said: “It’s true, I don’t care. I made up my mind that Johnson can go f**k himself long ago.”

The Disney characters who'd be good fun to get hammered with 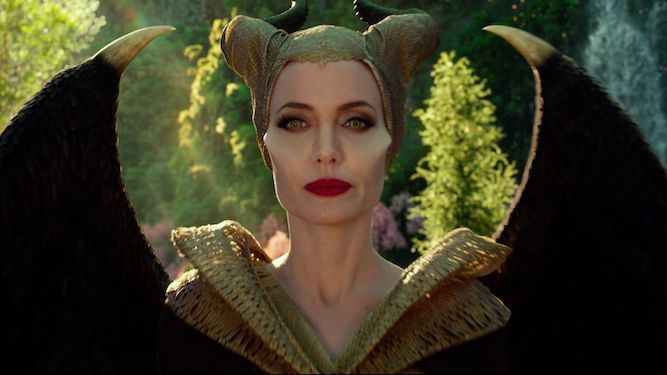 EVER watched a Disney film, wishing you were down the pub, and wondered which would be the best to go on a 12-hour session with? These are the top seven:

Ursula the Sea Witch from The Little Mermaid

Her fuller figure means she can take her drink, and she’d have all the bitchy gossip about King Triton. And because she usually snacks on cowering sea creatures would always come back from the bar with a couple of packs of Scampi Fries.

The Wicked Queen from Snow White and the Seven Dwarfs

OK, she’s menopausal and paranoid, but a couple of gins in she’d have exhaust her whinging about her bitch stepdaughter and start pressuring everyone to go on to a club where she could throw shapes on a podium surrounded by mirrors.

The Beast from Beauty and the Beast

Already indistinguishable from a hirsute East London hipster, the Beast will fit in nicely in your local even if he does expect household objects to talk back to him. After a few Guinnesses who doesn’t?

Not actually that fun and a bit intense, but invited because she’s in the WhatsApp and you don’t want her appearing in an angry puff of green smoke to place a curse on your first-born. Always available to comfort any woman crying in the toilets about all men being bastards.

His kid went away on a school trip and he immediately set off on a trans-Pacific bender with a new mate who has major memory problems and became a total f**king legend. Do not miss out on that.

Timon and Pumbaa from The Lion King

They’re already in the pub, every night. Timon wins the quiz every week and Pumbaa’s on the real ale with the flatulence to prove it. Turns out Hakuna Matata is the perfect way to dismiss concerns about alcoholism.