THE UK has realised it would be balls-deep in a World Cup summer right now if the tournament had not been awarded to f**king Qatar.

Football fans worldwide have looked at a calendar and seen only shitty Nations League games where a proper big f**k-off tournament should be, because of FIFA’s bullshit.

Tom Logan of Peterborough said: “It was when I was drifting asleep on Saturday, after watching a dull-as-shit game against Germany shown on Channel bloody Four, that I suddenly sat up and said ‘F**k Qatar’.

“If not for them, and the dickheads at FIFA two of whom are not unrelatedly on trial for fraud right now, it could have gone to a sensible country. One where they play football that isn’t a desert.

“If I had to get up at 6.30am to watch a group game in Manila, I’d do it. World Cup’s about different cultures, innit. But in November? How’s it a football tournament if you’re not pissed in the garden?”

Francesca Johnson agreed: “Right now should be all Kane, Bale, Mbappe, World Cup-themed barbecues and singing Three Lions hammered. But it isn’t, because Qatar decided the footballing world needed to know its name.

“Well, we know your name now, Qatar. And you can go f**k yourself.” 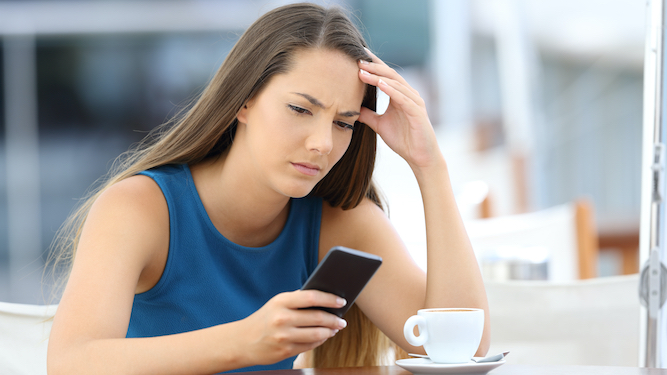 A NEW dating app is cutting out the middleman by allowing male users to post a picture of their knob as their profile photo.

DickPicker has been launched to help single women save time by being immediately confronted with an unsolicited photo of a penis, rather than pissing about chatting first.

CEO Julian Cook said: “Thanks to the app, women will no longer have to waste precious hours trading pleasant messages and getting their hopes up that they might have finally met a guy who isn’t a total creep.

“There will be no sudden horrible realisation that the nice-looking man with a good job and a cute dog is actually a perverted weirdo desperate for her to get a glimpse of his sad little penis. With us, the cocks are front and centre.”

Resigned singleton Nikki Hollis said: “I was so sick of being disappointed by the woeful behaviour of men on previous dating apps. At least this way my expectations are already in the gutter.

“When I open the app I’m already mentally prepared, as I know that I’m about to be greeted by a kaleidoscope of poorly-lit flaccid cocks. And then I can glumly set about deciding which of their owners would make the least shit husband. Isn’t romance wonderful?”