Premier League clubs have confirmed that footballers are still picking up their astronomical wages despite the most strenuous part of their day currently being ‘having sex with a pop star again’.

Sheffield United midfielder Wayne Hayes said: “I already thought being a footballer was the best job in the world, but since coronavirus came along it’s got even better.

“Not only do I still get paid a shitload of money and continue to be revered by men and women alike, but now I don’t even have to knacker my hamstrings playing football anymore.”

“At least this way they can’t let me down by not being very good at it.” 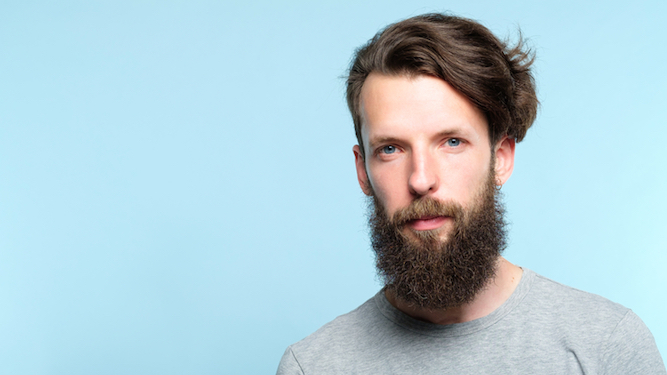 A MAN has interrupted a woman mid-sentence to inform her that he supports equal rights for women.

During a heated conversation about the equality of the sexes, Tom Booker displayed his innate respect for women by talking over housemate Mary Fisher in a loud, condescending voice.

Booker added: “What Mary’s trying to say is that she can’t believe a guy like me who enjoys a pint and a kick about as much as the next bloke is also an ally of the feminist cause.

“If anything she’s the out-of-touch one for assuming otherwise. Just because I called Fleabag a load of boring girly claptrap doesn’t mean I can’t take an interest in their little issues.

“Women want it all, I get that. And nobody should stop them from buying shoes and having babies while juggling a high-flying career. It’s only fair.

“Anyway, egalitarian is a more accurate term. ‘Feminism’ leans a bit too much in women’s favour to be truly equal if you ask me. Which nobody ever has, weirdly.”