ANIMAL was yesterday hailed as the fastest Muppet alive after shattering the 100m world record.

The crazy-eyed drummer clocked a time of 9.69 seconds at the Stockholm Grand Prix, slicing three one-hundredths off the record set by Jamaica's Usain Bolt.

Animal's world-beating performance is the best by a drummer this year and confirms their continued ascendancy in the track and field arena.

The 32 year-old Muppet is now looking forward to an Olympic showdown in Beijing with Phil Collins, Mickey Dolenz from the Monkees and Coldplay's Will Champion.

This summer's games will also be the swansong for Neil Peart of Rush who is hoping to defend his pole vault title for the last time.

"The high point is still the 4×400 relay victory in Montreal by four of the surviving drummers from Black Sabbath."

He added: "Drummers just love to run and skip and jump, and of course these days they take fewer drugs than many of the top athletes." 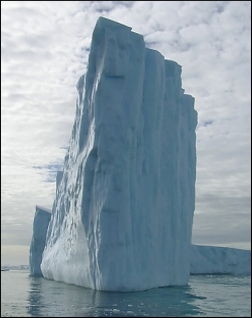