Arsenal relegation ‘to be this year’s Premier League feelgood story’ 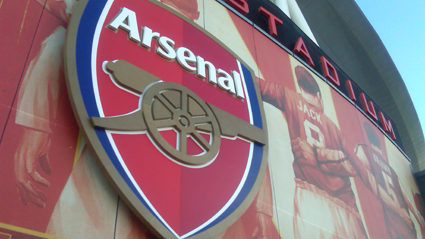 ARSENAL getting relegated could be an even more heartwarming football story than Leicester City’s triumph last season, it has been claimed.

With abject defeat against Liverpool an early sign that the miracle could be on, football fans are hoping that 2016-17 turns out to be a season which shows fairy tales can come true.

Norwich fan Nikki Hollis said: “My dream is that this Arsenal team becomes known as ‘The Vincibles’ because of going the entire season without winning a single game.

“Football has the power to inspire us all and Arsenal finishing bottom of the table, their relegation confirmed by February, would send out a message to kids that nothing is impossible.”

Wayne Hayes, author of the whimsical footballing memoir I F**king Hate Arsenal said: “Once again, Wenger’s come home practically empty-handed from the transfer market. Once again, key players are suffering months long injury setbacks after being blown over by surprise gusts of wind.

“Could this be the season where the mad miser and his fragile band of underachieving bantamweights are finally flushed down to the Championship? Fingers crossed.”

Former Spurs player Gary Lineker said: “If this happens I pledge here and now I will present Match Of The Day naked and riding an Alsatian. Every week.” 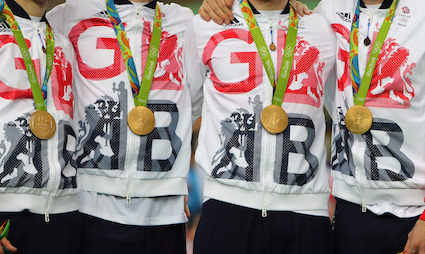 PLANS to tackle childhood obesity have been scaled back because the money has been spent on winning Olympic cycling medals.

Officials had considered introducing new children’s sports facilities across the UK but admitted that priority was given to Sir Bradley Wiggins and some of his friends.

A government spokesman said: “Bradley Wiggins is cool. Overweight children are not cool.

“Also, this will mean a new era of breakfast cereal advertising contracts. Laura Trott and Jason Kenny will finally have the opportunity to put their name on some bikes that have been made in China.”

Professor Henry Brubaker said: “British people feel that medals for strangers provide better value for money than libraries, hospital beds and public roads where you can ride a bike without falling off.”

He added: “We laugh at Denmark, with its pathetic medal tally and outstanding quality of life.”