Ashes loss happened too far away to count

ENGLAND’S reported loss to Australia in The Ashes has been discounted because it took place on the other side of the world.

The defeat, which may not even have happened yet because of time zones, is widely thought not to matter because of the distance involved.

An ICC spokesman said: “It may as well have happened on the moon.

“Travellers from far-off lands often say funny things about sea serpents, ridiculous animals that leap high into the air and, in this case, a win of 150 runs in the Third Test.

“Messages get mistranslated on their long journey around the globe, and clearly ‘England win in landslide against mud-spattered colonials’ has been garbled in transit.”

Cricket fan Denys Finch Hatton said: “If a cricket game is played and there are no sober people to witness it, did it really happen? I’d argue not.

“All ashes look pretty much the same. Probably the Australians woke up around an extinguished barbecue and, seeing its remains with no memory of the day before, wrongly thought themselves victorious.”

Joseph Turner of Kent agreed: “If we had indeed received such a drubbing then the entire nation would be in mourning, with not a smile or laugh throughout our land.

“To suggest otherwise is to say the sport of cricket is ignored by the majority of the country, which is obviously not the case.” 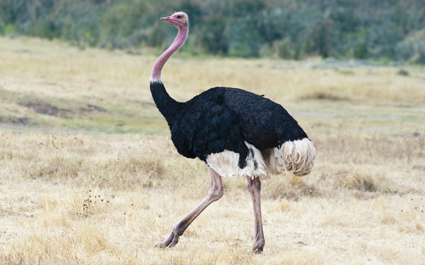 The 125kg avian megajoint has a bee hummingbird in its centre, encased in 21 further species separated by substratum of various patés, with an ostrich exterior.

A spokesman: All our gluttony-inspired products are ethically sourced and it’s bang on trend for the Game of Thrones medieval feasting vibe.

“We advise getting it started by this Sunday at the latest otherwise it will only be cooked as far in as the swan layer by Christmas afternoon.

If refrigerated properly youre looking at cassowary soup and budgie curry until about June.