Capello Forced To Choose Between Dreadful And Laughable

Capello revealed he had been forced to use barn doors and a cow's backside for target practice in a bid to solve this month's least appalling striker dilemma.

He said: "Crouch grazed the barn from six yards out, so he starts. My initial choice was between a drunken baby giraffe and a headless duck. We even considered a Spurs player."

However, when the England coach called Darren Bent to discuss his availability, the Spurs striker ruptured both hamstrings answering the phone, then fell down a flight of stairs onto a pair of rollerskates, before being dragged behind a lorry for several miles and then falling down a manhole.

A win could see England top their group by eight points, but the coach warned: "There are no easy international games any more. Except Andorra. Okay, Kazakhstan too. Christ, there's actually a lot of shit out there, isn't there?"

Ukrainian striker Andriy Voronin said: "Liverpool fans called me a fat Legolas with the pace of an oil tanker in cold treacle but I will show I'm more than a lumbering porn-alike," before taking 20 minutes to storm out of the press conference.

Meanwhile, Michael Owen has vowed to get back into England contention by 'training hard, doing well for my club and then fucking off to America to play in a glorified pub league'. 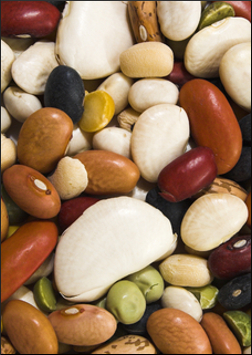