A CHINESE businessman has agreed to pay £60 million for Aston Villa because he thinks it is a large house.

Dr Tony Xia surprised many with his excitement at purchasing the newly relegated club, but it soon became clear he believed he had bought himself a luxurious holiday home.

A club spokesman said: “When he was asked about his ambitions for Villa, he talked about putting in a pool, paving over much of the playing surface and employing Gabby Agbonlahor as his gardener.

“We didn’t expect to become a second home for a Chinese billionaire, but our supporters will accept that it is a vast improvement on last season’s attempt to be a football team.”

The sale of the club has come as a massive relief to American Randy Lerner, who owned Aston Villa for eight years without ever understanding exactly what it was.

Dog ready to take relationship with cushion to next level 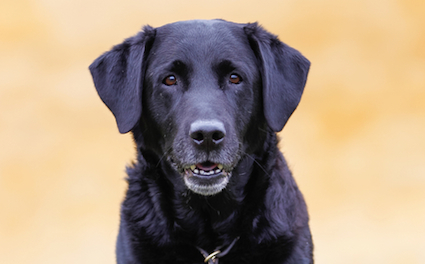 A DOG has confirmed that he is ready to take his growing relationship with a cushion to a more physical level.

Labrador Julian Cook said: “When I first saw the green velvety cushion – or ‘Jenny’ as I call her – I was attracted to her sheen-y fabric and the way she rustled coquettishly when I buried my nose in her.

“On a basic animal level I wanted to scrunch her up with my forepaws and frantically hump her, but I felt it was important we got to know each other as people first.

“Over the past week I’ve asked her about her favourite food, whether she prefers modern or classical music and what are her favourite aromas. She didn’t reply though, probably due to being a cushion.

“Even so, I sensed that the vibe between us was growing. I’m ready, the cushion’s ready.

“Now it’s time to make sweet love until someone comes into the living room and shouts at me.”