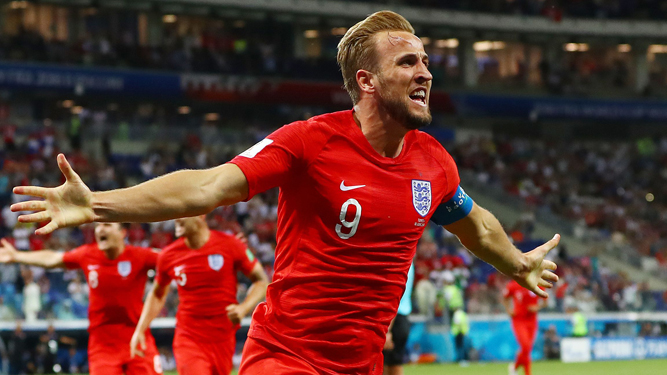 THE England team have been told to leave the World Cup and return home as heroes before it all turns sour.

After fluking a 2-1 win against Tunisia in extra time, the squad have been advised to return from Russia now while they can still technically be classified as heroes.

“By withdrawing from the World Cup now, let’s say on moral grounds or some shit, we retain our unbeaten record and avoid our inevitable demoralising defeat to a nation we’ve convinced ourselves we should easily beat.

“We’ve done really well against the team ranked 21st in the world. This is like winning in the final, to us.

“Come on home, our brave boys, and we’ll give you an open-top bus parade.

“Honestly, we’re so proud. Don’t blow this by staying.”

We can get through Brexit if we’re high, says Hague 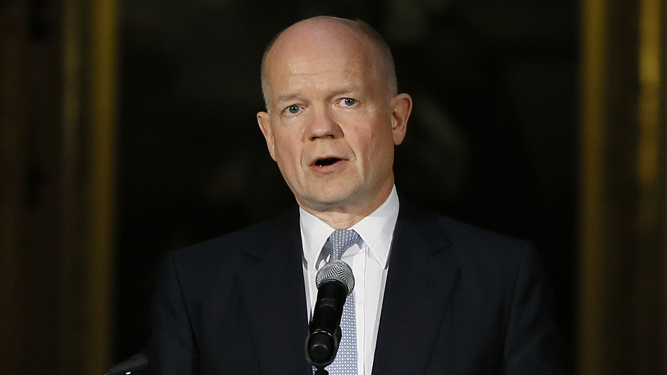 FORMER Tory leader William Hague believes that the UK can get through Brexit fine as long as it remains ‘high as shit’ throughout.

Hague, who lost the 2001 election while drinking 14 pints of beer a day, believes the UK will need stronger medication in order to cushion itself from the economic shock of leaving the EU.

He said: “Look at stoners. They run out of everything all the time, and they’re fine.

“No mugs, no jobs, no cleaning products, a sheet blu-tacked over the window instead of curtains and as long as they’ve got skunk, baccy and Rizlas they couldn’t care less.

“All we need to do is convert every unoccupied garage, warehouse, flat and business premises into a cannabis farm and we’ll get through no problem. And happily the UK’s gangs have met us halfway on that one.”