ENGLAND’S cricket team is refusing to call upon Kevin Pietersen despite his ability to hit the ball.

Director of cricket Andrew Strauss said: “While all those flashy fours and sixes are great, where’s Kevin when we need someone to get gracefully bowled out for a duck, or to make polite smalltalk while Australia decide whether to make us follow on or not?

“You wouldn’t select someone for a tennis tournament just because they were good at playing tennis. Indeed that is not how any kind of professional sport works.”

England selectors have ignored pressure to select Pietersen by coughing loudly whenever anyone says the argumentative-but-good-at-cricket batsman’s name.

Meanwhile Ian Bell cemented his place in the England set-up with his collection of witty anecdotes, and Joe Root has become a fixture thanks to the moist Victoria sponges he brings along to matches. 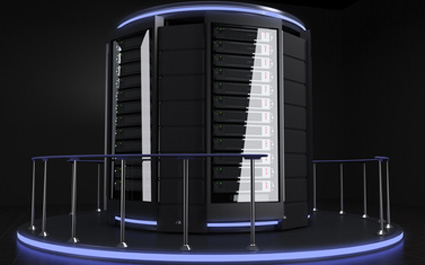 PEOPLE who chose ridiculous email addresses before the internet properly caught on will be allowed to anonymously exchange them.

Research by the Institute for Studies has found that people who still have stupid email addresses are less likely to be gainfully employed or in a functioning adult relationship.

“These individuals look like fucking idiots now that they are using them on a daily basis. This amnesty will allow them to be swapped for something that doesn’t make total strangers hate them.”

All of the email addresses collected in the amnesty will be cut up and melted down to create 17,000 new pages of fear mongering health articles.

Bank manager Nathan Muir said: “When the internet was invented I thought that foreign terrorists would steal all my personal information so I hid behind the email address ‘[email protected]’.

“Then it emerged that the government was scrutinising everything I did as a matter of course, so I might as well have used my real name.

“Can I change my password too? Because it’s ‘wankshaft99’.”