England have mountain to climb in poor piece of scheduling

Critics claim the treacherous ascent of Pico da Neblina should wait until the team’s World Cup obligations have been concluded.

Manager Roy Hodgson said: “I agree that the timing is not ideal but the lads fancied it so it was all booked in before we came. If we cancel now we lose our deposit for the guides and jeeps.“

Pico da Neblina is known for the high risk of a parasitic disease called onchocerciasis, or river blindness, which Hodgson admits is a concern.

“Generally you look to avoid river blindness during a tournament. The last thing you want is your midfielders firing aimless crosses in the last 10 minutes of games or strikers missing from six yards out.

“Actually we should get a doctor to have a look at Wayne Rooney.”

Lard back in fashion as a lubricant 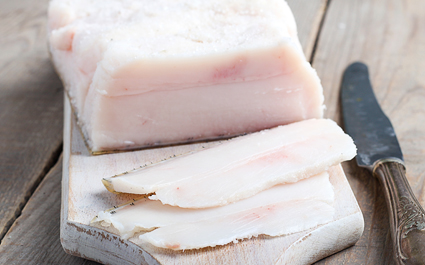 PIG fat is back in vogue as a sexual lubricant.

Experts said the trend for triple-cooked chips and other lard-based meals in fashionable restaurants meant it was only a matter of time before people started smearing lard on their genitals again.

Trend analyst Stephen Malley said: “Lard is vintage, it’s earthy and unlike petroleum-based lubes you can get a year’s worth for a couple of quid.”

Mary Fisher, from Peterborough, added: “I keep a block of lard by the bed for oiling purposes, but if we’re hungry after intercourse it’s also a great high-energy snack.

“It’s what the word ‘fistful’ was invented for.”