FIFA has turned down a request to stop the England team disrespecting the England crest by wearing it.

Many fans believe the current team’s wearing of the three lions shows a lack of respect to those who had gone before them and managed to pass a ball ten yards.

England supporter Wayne Hayes said: “Is this what Terry Butcher ran around with his head pissing blood for? Is this why Gazza cried? Is this why Geoff Thomas shanked that shot against France?

“To see the crest besmirched by Wayne Rooney wearing it while wandering around the pitch like he’s in IKEA is a disgrace.”

England manager Gareth Southgate said: “The decision whether to wear the three lions should be a personal one, unless you fuck up a vital penalty you’re inexplicably taking in a major tournament, in which case you should be allowed nowhere near them.”

Funds raised by the sale of England shirts with the crest help to fund various causes, such as firing managers and staging doomed bids to host the world cup. 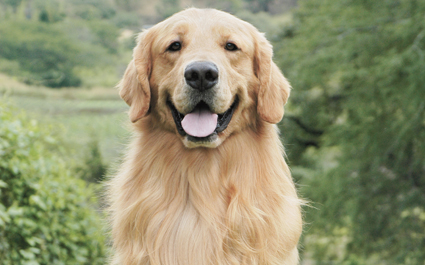 LORD Heseltine has admitted strangling his mother’s dog for his initiation into Margaret Thatcher’s cabinet.

The 83-year-old peer said that every member of Thatcher’s inner circle was forced to take a life and steal something irreplaceable from close family to prove they were outside bourgeois morality.

He continued: “It’s an idea I believe she took from Aleister Crowley. I decided to get both my trials over with at once and choked the dog with my bare hands.

“My mother never forgave me, of course, but I have to say it worked. From that moment on I had no sentimental respect for life, and human suffering was no longer any impediment to policy.

“Of course, I was still terribly upset by what she did to Westland. That poor helicopter company. Still brings tears, even now.”

The revelation follows Sir Geoffrey Howe’s admission that he threw a chimp from a moving train, Lord Tebbit’s boast of thrashing owls with a riding crop in the Cabinet Room, and Nigel Lawson’s confession that he hypnotised a swan to fly into a brick wall.