England team will sing national anthem if it's Labrinth

THE England football squad have agreed to sing the national anthem before World Cup matches if it’s changed to Earthquake by Labrinth.

The compromise has been proposed in answer to Roy Hodgson’s demand that all players sing the national anthem in full while wearing armour on horseback.

Midfielder Jordan Henderson said: “Labrinth’s British, he drops a line about Buckingham Palace, and Tinie Tempah drops a mad verse on the bridge.

But critics claim the song, which boasts of rampages and reducing houses to rubble and dust, will unrealistically raise hopes of England scoring a goal.

Joe Hart said:  Some of the lads want Coldplay but it makes the team sluggish and listless, and Roys said we need to save that level of performance for the second half.”

The Royal household, expected to disapprove the change, replied that they didnt even consider football a sport so the team could sing whatever they liked, though Her Majesty does hum along to that one about not surrendering to the IRA.

Spain to get exciting new monarch unlike some people 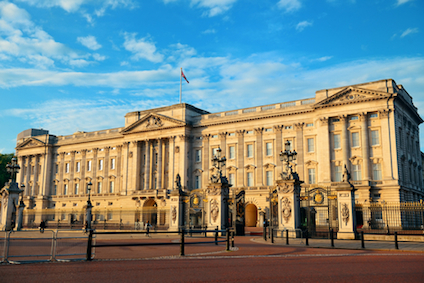 SPAIN is to get a coronation and some new stamps and post boxes, unlike some other countries with old monarchs.

Spaniards thanked King Juan Carlos for abdicating in favour of son Felipe, insisting it was so good to have a sovereign who actually knew when they had overstayed their welcome.

Luis Gonzales, from Seville, said: “We’ll get a day off, there will be lots of parties and, crucially, we’ll get to recalibrate our celebrity culture around someone different, instead of the same familiar old face, week after week after week.

Jane Thompson, from Stevenage, added: “It would be nice to look forward to a weird, opinionated speech on Christmas Day. If only someone wasn’t being so incredibly rude.”