RIO Ferdinand has pulled out of the England squad after a hairdressing appointment mix-up.

Manager Roy Hodgson had hoped the central defender could have a quick trim, but Ferdinand insisted he has not had a deep root condition since October.

The England camp searched for a suitable boutique in San Marino but his trichologist ruled that his hair could not be treated correctly by local stylists.

Ferdinand said: My commitment to the national team is 100 per cent but you should see my split ends in the morning, I look like Ive headbutted a candyfloss machine.

Younger players like Sturridge or Walcott can bounce back from a ridiculous haircut within days but at my age Ive got to be careful. That advert with Joe Hart shows the devastating effects dandruff can have on your game.

Ferdinands England career has been plagued with cancellations due to chest waxing, unforeseen manicures and a disastrous eyebrow threading that sidelined him for over six months.

England captain Steven Gerrard said: All the lads wish Rio the best and hope the girl who normally does the shampooing isnt too rough with the water hose.

Ferdinand added: This summer Im going to Switzerland to have horse placenta massaged into my scalp.”

Press regulation could finally stop people disagreeing with you 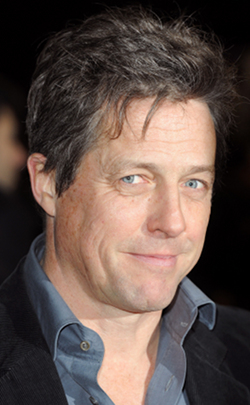 THE dream of never being disagreed with came a step closer last night.

Experts said new press regulations could mean that within three years having to defend your opinions will seem as outmoded as basing your opinions on some form of evidence.

Julian Cook, an opinions analyst, said: “The statutory royal charter on who can say what will make the settling of arguments an awful lot more efficient.”

Tom Logan, from Hatfield, said: “Freedom of speech is very important to me because I’m always right.

“I’m relieved that we now have a fair and reasonable way of regulating people who are wrong.”

Cook added: “Initially, the extent to which people will be able to disagree with you will depend on what your opinions are and who is in power at the time.

“Though once this thing really beds in you won’t see power changing hands all that often.

“It does mean that if you have the wrong opinions you will end up being disagreed with a lot. At which point we think it would be easier to just change your opinions to the right ones.

“And once everyone has the same opinion about everything we will all live happily ever after.