Football confirmed as a team sport

After Germany lifted the World Cup by having a team’s-worth of people behaving as a collective, coaches have been asked to focus on more than one person at a time.

Footballologist Wayne Hayes said: Received wisdom suggested that Argentina would win ‘because Messi’, but he didn’t have the ball for 98 per cent of the time so that didn’t really work.

Predictions that he would play keepy-up for ten minutes before hitting a 40-yard thunderbolt into the top corner of the net using his penis now seem a little unrealistic.

Suspicions that football victory requires more than just one player were raised when Brazil lost 7-1 by repeatedly passing the ball to Neymar despite him not being on the pitch.

Earlier in the tournament England showed the shortcomings of the individual-based strategy when the one player you’re relying on is awful.

The German model will be copied by the FA, which hopes to develop a generation of players that are vaguely aware of other humans on the pitch. 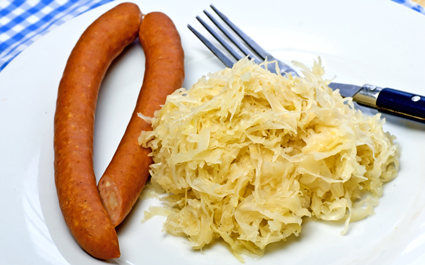 FOOTBALL fans and pundits have expressed relief that World Cup discussion can focus on joyless efficiency.

29-year-old soccer fanatic Tom Logan said: “The Argentinian national character is hard to summarise, which is very unhelpful when trying to sound clever in the pub.

“You know where you stand with the Germans. They’re emotionless, keen on engineering and probably about to invade somewhere despite pretending to be cool now.

“Also you have to have a sort of grudging respect for them.”

Football journalist Julian Cook said: “I’ll probably write a piece comparing the German victory to an Audi gliding down an autobahn to a sausage festival. And I’ll definitely crowbar Kraftwerk and sauerkraut into it.

“Thank God I don’t have to waste precious minutes googling facts about the Falklands.”