AMERICAN soccer club LA Galaxy is to create a $12 million Scouse-o-dome in the heart of California to make Steven Gerrard feel at home.

Woolybacks will be distributed around its edge

Among the attractions of the simulated city on the edge of LA will be a specially dug River Mersey using water imported from the actual Mersey and a Brookside-style cul-de-sac.

Further features will include a Tom O Connor theme park, a golf course exclusively occupied by Jimmy Tarbuck and Stan Boardman and a holographic image of Bill Shanklys head shining like the sun.

Half of the houses in the Scouse-O-Dome will be painted red, the other half blue in keeping with Gerrards home town.

The ex-Liverpool Captain will be housed in a magnificently cosy two-up, two-down terraced house with a flat-screen TV broadcasting old episodes of Bread on a permanent loop.

Gerrard can also expect to be surprised regularly by Cilla Black and to encounter comedians on every street corner, and will be further entertained by Beatles Paul McCartney and Ringo Starr jamming nightly at a specially constructed beat Club.

A spokesman for LA Galaxy said, We have high hopes that Steven Gerrard will spend two years with us scoring roughly five goals in a mildly anticlimactic end to a distinguished career.

Sense of humour vital to survival of human race 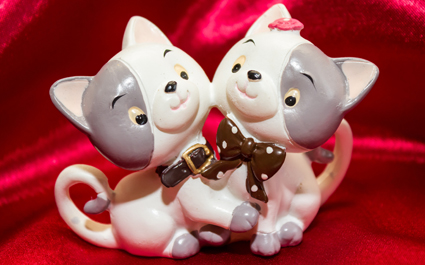 HUMANITY’S ability to laugh at itself is its best hope for survival, according to experts.

A weary-looking Professor Henry Brubaker of the Institute for Studies said: “Humour exists to stop humans going insane. It is the only logical response to being a self-aware creature in a demented universe full of randomness, tragedy and kangaroos.

“Without it we would all be in padded rooms with our meals being pushed through the door on a tray, assuming society could even maintain such facilities.

“There are two choices – either humanity embraces its own ridiculousness and is cool with taking the piss out of itself or all of this gets reduced to cinders within a few decades.

“Personally I prefer the route that does not involve wearing soot-covered rags and bartering with mutants over a rat carcass.”

He added: “There is some terribly, terribly sad shit happening now and it would be easy to give up on humanity.

“But that would be a shame because we do so many amusing, idiotic things.”