Liverpool allowed to carry their points over to next season

PREMIER League chiefs have agreed that as Liverpool did so well but still did not win they can carry their points over to the following season.

The club, which ended a period of sustained success 30 years ago, will begin next season with a 97-point head start over their rivals in the hope of making the league competitive.

A spokesman said: “Liverpool have tried ever so hard and their poor fans, whose bedrock belief that they are naturally superior to all other clubs has never wavered, really deserve this.

“We’ve asked City if they mind sharing the trophy but churlishly they’ve refused, like the brash, oil money brats they are, so instead we’re doing the right thing to ensure that Liverpool win next year.

“With almost a hundred point lead they’ll be able to still do things they enjoy, like losing to Crystal Palace, without it ruining everyone’s good time and allowing justice to be done.”

Liverpool fan Nathan Muir, who was raised in Wiltshire, said: “I began supporting Liverpool in 1985 because I thought it was guaranteed they would win everything. It’s not fair that they don’t.

“Other fans will make a fuss but really they know it’s right. Because we’re class.” 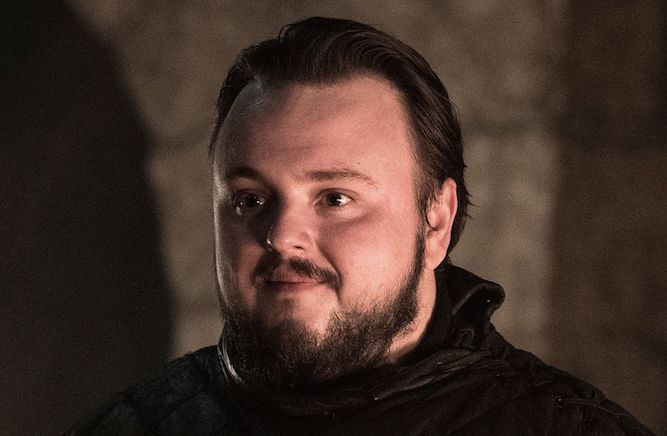 GAME of Thrones producers have been left red-faced after it emerged that rubbish character Samwell Tarly had been kept in the show for eight seasons.

An HBO spokesman apologised and confirmed they would use CGI to remove him once the series has finally come to an end.

Eagle-eyed fans spotted the pointless oaf during a season eight episode, before going back and realising he had been there the whole time.

Many viewers are asking how it could happen in a prestige production, while others complained of being taken away from an engaging story featuring multi-dimensional characters.

Thrones fan Emma Bradford said: “I could hear an annoying noise so I adjusted my TV volume. It was then that I realised that gormless yokel Samwell Tarley had been left in shot.

“It’s a massive embarrassment for the show, and it almost ruined this season for me. The only way they can make it up is if they fling him out of a trebuchet and into a wall in the next episode.”