The two teams were drawn in the Lidl Champions League, and Liverpool face an uphill battle to prove themselves the more racist and homophobic team.

Rogers said: Ive got the lads watching old Bernard Manning tapes to work on their pin-eyed hatred and were travelling to a rural pub in Yorkshire tomorrow with a gay dance troupe from Namibia to study how the locals react.

People have been bigging up this clubs intolerance and Zenit are a massive challenge as theyre so suspicious of outsiders they blew up their own airport to stop any strangers coming to town.

Were having to get a coach there. You cannot buy that level of commitment to being a small-minded moron. Unless youre Chelsea, obviously.

Zenit fans recently wrote to their board insisting they never sign black or gay players. Previous requests for things they don’t want at their ground have included anyone who eats salad and anyone who has been to an art gallery.

Liverpool are hoping the racism of Suarez combined with the homophobia of Suso will be enough to see off Zenit but admit this might falter in the face of 65,000 drunk Russians armed with road flares.

Rogers said:If all else fails we can get the lads to call everyone in the stands Boris and offer them a bottle of vodka. Expensive and time-consuming but a really comprehensive stab at being a xenophobic arse. 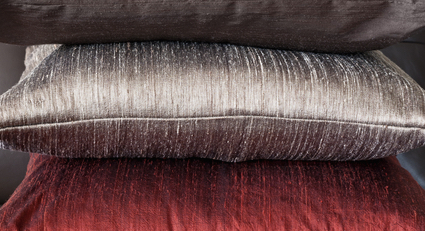 A FATHER-OF-TWO has entered a trance-like state while trying to decide whether a cushion is nice.

Staff at a Leamington Spa shopping centre were alerted after Stephen Malley’s catatonic body was found blocking a fire exit.

Security guard Emma Bradford said: “He was just standing there, staring at a cushion, repeating the phrase ‘is it nice?’ like it was a philosophical question.

“It was like he couldn’t reach a conclusion so had fallen into an inescapable mental loop.”

There have been a number of similar incidents around the UK, as gift-hunting men struggle to comprehend the qualities of homeware items.

Roy Hobbs, from Hatfield, said: “My wife says she wants a modern fruit bowl.  What in the name of god does that mean? Have there been some new innovations in bowl technology?”