Man tired because he stayed up watching ‘the swimming’

AN OFFICE worker is exhausted today because of watching something he describes as ‘the swimming’.

Tom Booker is yawning at his desk today because ‘the swimming’ did not end until 4am.

He said: “The swimming was brilliant last night. Did you see it? We won.

“We won the swimming.”

Colleague Emma Bradford said: “I wondered what ‘the swimming’ is, and apparently it’s exactly that.

“Some people in a pool swimming back and forth, forth and back.

“Good for him but I wouldn’t choose it over going to bed.” 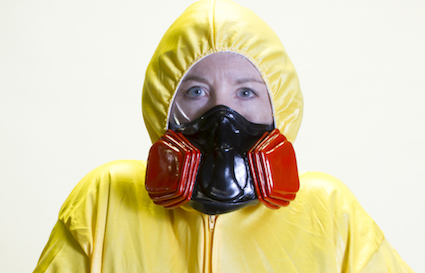 PEOPLE whose tap water is going to burst into flames will be given a share of a biological warfare suit, the prime minister has confirmed.

In a bid to convince the public that smashing open the earth’s crust is safe, anyone in an area affected by fracking will be offered occasional use of protective clothing or a fire extinguisher mounted over their kitchen sink.

Meanwhile, some households will also receive ‘priority access’ to their local burning lake where they can enjoy leisure activities such as incredibly dangerous jet-skiing.

Theresa May said: “While fracking is absolutely fine, and anyone telling you otherwise is a lunatic, we think it’s only fair we give people a onesie made of two-inch-thick vulcanised rubber.”

She added: “Living near a fracking site will be like playing a virtual reality version of something called Fallout 4, only this time your dog will definitely die.