Men 'not really equipped to do sport' 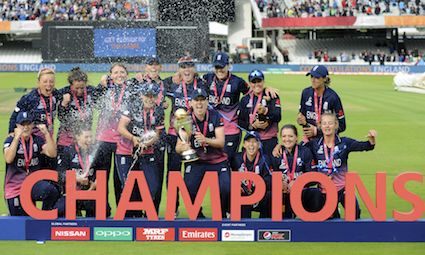 QUESTIONS have been raised as to whether men’s sport should be given equal coverage to women’s sport.

Yesterday saw England’s cricketers win the women’s world cup in a thrilling finale before England’s footballers beat Spain 2-0 at the women’s European Championships, something the men’s team will never achieve without drugs.

Sport watcher Wayne Hayes said: “It’s time we admitted that men aren’t really equipped to do sport. They lack the determination, the passion, and most of all, the killer instinct that sets our sportswomen apart from the ordinary bloke on the street.

“Giving men’s sport equal coverage is a good idea in theory, but I don’t know anyone who actually enjoys watching it.”

Football fan Tom Logan added: “Watching the Lionesses, I felt enjoyment, mixed with excitement and pride. As an England supporter I’ve never experienced any of those emotions before.”

Meanwhile, a British man did achieve some sporting success at the weekend but no-one cared because all he did was ride around France on his bicycle

If Brexit was a drug it would be ketamine, say experts 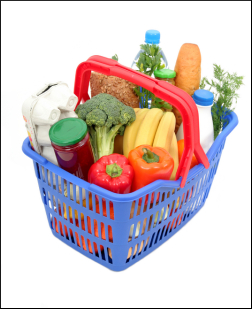 SCIENTISTS have confirmed that if Brexit was a drug it would be the popular livestock tranquiliser ketamine.

The Institute for Studies compared drug experiences with political phenomena and found that Britain’s exit from the EU most closely resembled a hellish ‘ket-hole’.

“Thatcherism was, of course, cocaine. Mind-blowingly self obsessed that was incredibly painful to watch for anyone not on it.”

He added: “But Brexit has to be ‘Special K’. A wild, swirling ket-hole that makes you wonder what exactly you’ve taken and you’re pretty sure that the whole thing will send you over the edge into what feels like a bottomless abyss.

“Aside from that it’s looking pretty positive.”