City Workers Urged To Dress Like Scum And Talk About 'Corrie' 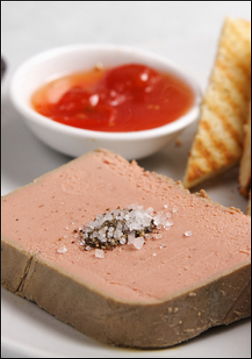