Do not eat your Grammys, Lagerfeld tells Adele 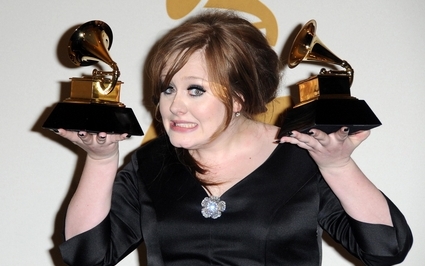