A MAN who does not like football died laughing after discovering the price of a ticket.

Amid the controversy surrounding rising ticket prices Martin Bishop decided to ‘investigate what all the fuss was about’.

Bishop’s friend Stephen Malley: “He went online and discovered that it costs £64 to watch Arsenal play a football match. He had to check at least five times that it wasn’t £6.40.

Malley added: “He looked a bit bemused for a couple of seconds and then he just erupted. It was like a jolt of unbearably ticklish electricity surging through his body.

“He went all red and spluttered, ‘that’s just… utterly cretinous’.

“Then he collapsed, clutching his stomach and said, ‘So… presumably… at some point… they were happy to pay £40… to watch… a football match? Jesus… Christ’.

Woman giving up religion for Lent 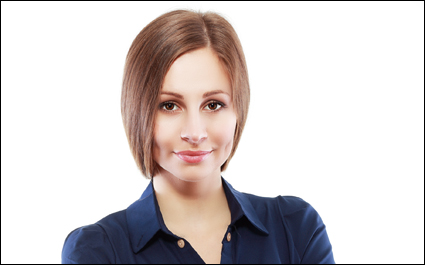 A WOMAN has pledged to abstain from Christianity for forty days, it has emerged.

Mary Fisher, a 25-year old Christian, has decided to demonstrate her faith by rejecting religion and all its customs until Easter Sunday.

She said: “Every year I give up something important that’s also bad for me. Last year it was crisps. This year it’s my beliefs.

“Salt and saturated fats are unhealthy, but taking moral guidance from a stone age belief system and rejecting any evidence that contradicts it is also pretty unhealthy, when you think about it like that.

“As a committed believer in God, it’s strange to think the whole idea of a supreme being is ridiculous, but Lent isn’t meant to be easy.

“I only have to think for myself for forty days. Then I can go back to basing my worldview on a set of 2,000-year old superstitions.

“If I waver, I’ll just think of Satan tempting Jesus in the desert, and immediately dismiss it as a made-up story that’s completely irrelevant to my life.”

Fisher added that there was zero chance of extending her atheism into Easter if it meant giving up the eggs and the chocolate bunnies.