Pellegrini safe from sack for next hour and 18 minutes

MANCHESTER City manager Manuel Pellegrini is safe in his job until at least 12.53pm today, the club’s owners have confirmed.

The manager, under fire for poor results, has been given until the end of this morning’s training session to turn things around.

A spokesman for owner Sheikh Mansour said: “We have full confidence in Pellegrini, otherwise we would not have released to him the £4,717 for today’s lunch order.

“And we have not interviewed any other candidates for the position, noting the use of the past tense which covers us for ongoing interviews not yet concluded.

“Press conference in the centre circle of the pitch at 1pm. Expect a helicopter.”

Insiders believe that the club has hired Pep Guardiola, Jurgen Klopp and Carlo Ancelotti each to manage the club solo, with mirrors and sliding doors used to conceal them from each other. 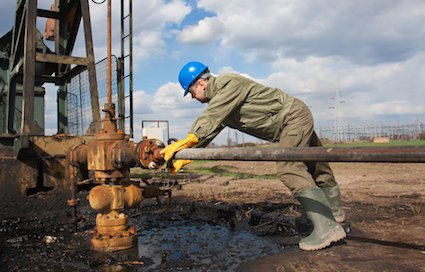 PASSENGERS delayed at Gatwick Airport will be forced into slavery on a nearby oilfield.

The discovery of the huge oil reserve in Surrey will allow Britain’s second largest airport to make the experience of being there even more hellish.

A Gatwick spokesman said: “If your flight is delayed for more than half an hour we’ll drag you off to the oilfield where you will operate large, dangerous machines while facing the constant risk of bursting into flames.

“You won’t be allowed to board your plane unless you produce a stamped work card proving you’ve completed your shift.”

The spokesman added: “We have no financial interest in the oilfield, we just see this as a great opportunity to make innocent people suffer.

“We will beat you with truncheons if you complain.”