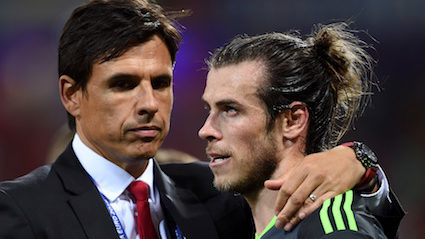 WALES’ plucky performance in the semi-final of Euro 16 has reminded England fans that their team was not even remotely plucky.

Wales lost 2–0 to Portugal last night but gained many fans for their brave, plucky attitude and plucky, spirited team effort.

England fan Norman Steele said: “Let us remember that the England team were not brave or plucky and they didn’t put any effort in. At all.

England footballers promise to come back even more terrified of failure 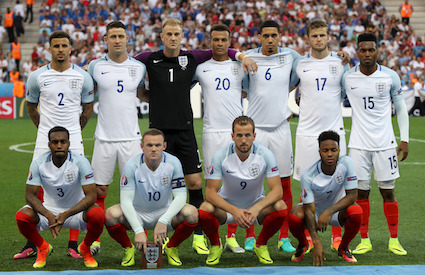 ENGLAND’S footballers have vowed to redouble their crippling performance anxiety as they look ahead to the World Cup in Russia.

Days after returning home in disgrace following their defeat to the part-time trawlermen and holidaying dentists of Iceland, the England squad has promised that their next tournament appearance will see them rein in the carefree exuberance that characterised them at Euro 2016.

Winger Raheem Sterling said: “Our free and easy approach was our undoing. If we’d been a little more weighed down with the consequences of losing, I’m sure we wouldn’t have suddenly frozen in terror at the sight of a moving football.

“If I’d known that my performances would make me the target of a tabloid hate campaign, I definitely wouldn’t have suffered a catastrophic loss of confidence every time I got near the pitch.”

18-year old striker Marcus Rashford said: “Being around the older lads made me realise how important it is to be paralysed with dread at all times while playing for England.

“Nobody is born a panic-stricken bundle of nerves, it takes time and effort, and constant reinforcement from the media.

“We have to remember that if we fail, England fans up and down the country will burn us in effigy and teach their children to despise our names for generations to come. That will definitely give us the right mindset to succeed.”