HERCULE Poirot has been asked to deduce why that thing in the news about Fifa matters in the slightest.

The master detective was hired by groups of baffled readers who have spent the last three days wondering why anything about Fifa is not confined to the back of one of those ghastly newspapers they would never be seen dead with.

Tom Logan, from Stevenage, said: “Allegations of financial corruption can be very serious so I thought I’d better double-check what ‘FIFA’ stands for. Turns out that second ‘F’ does not stand for ‘Food’ or ‘Freedom’ or even ‘Fannies’.

“Turns out it stands for ‘Football’. And that’s when I had to call in Monsieur Poirot.”

Helen Archer, from Peterborough, added: “It seems there is an allegation that some people from Qatar ‘bought’ the right to invite some professional footballers to their country in 11 years time.

“So unbelievably gigantic what? And think carefully before you answer because I’ve got the man who unravelled the Murder on the Orient Express here.”

Bill McKay, from Grantham, said: “Who cares whether it’s ‘bought’. The players are all bought. Should Wayne Beckham play for the club that pays the most for him or the club that ‘deserves’ him the most?

“And so what if ‘ordinary people pay a lot of money to watch football’. It’s not like it’s a tax. Who gives a monkey’s tuppence?

“If it turns out some middle manager at Hotpoint has been fiddling his expenses does that mean you deserve a refund on your tumble dryer?

“And before you open your dreary mouth, I once again draw your attention to the oddly-mustachioed, diminutive Belgian genius.”

Poirot, who will be assisted in his inquiries by incorruptible English person, Captain Arthur Hastings, added: “If you are to be Hercule Poirot, you must think of everything.  It is the brain, the little grey cells on which one must rely. One must seek the truth within, not without.

“That said, I did read the Guardian this morning and thought, ‘fucking hell, this just doesn’t matter’.” 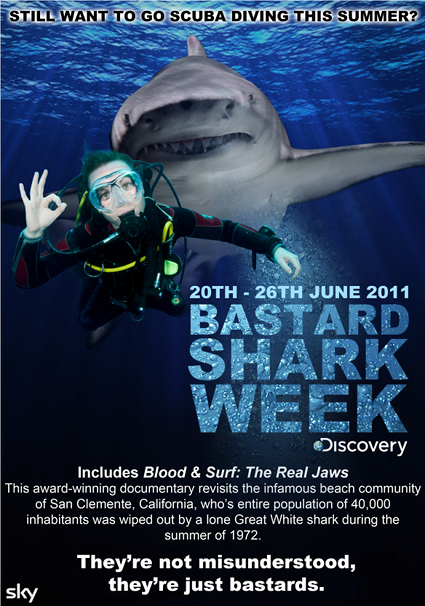